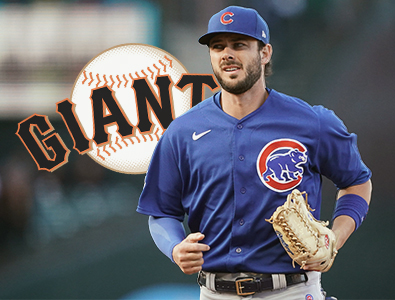 From Thursday, July 15th, 2021 to Friday, July 30th, 2021 at 4:00 p. m. eastern time there was 56 deals that transpired in Major League Baseball. Below is the complete coverage of all of those trades that were negotiated just prior to the MLB trade deadline for the 2021 Major League Baseball season. This is a great way to catch up on where every MLB franchise stands heading in to the 2021 race for the postseason which is heating up fast right now with only 2 months remaining in the 2021 MLB regular season.