Cordarrelle Patterson Signs a 1 – Year Contract with the Atlanta Falcons 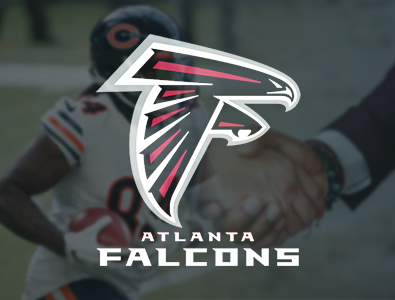 On Thursday, April 15th, 2021 the Atlanta Falcons announced that they have signed the exciting as well as explosive veteran kickoff and punt return specialist / running back / wide receiver, Cordarrelle Patterson, to 1 – year deal. This is an outstanding signing as Patterson in still currently the best or at least one of the best kickoff and punt return specialists in the National Football League.

He is amazingly versatile as he can line up almost anywhere in a skill position on the offensive side of the ball. Cordarrelle can be utilized out of the backfield lined up at the running back position, split out wide in a wide receiver spot, especially the slot, and he can pull off a variety of special formation and / or trick play variations as well. The Atlanta Falcons got him at a fantastic value also as he is scheduled to earn just $3 million for the 2021 – 2022 NFL season. Patterson will become an unrestricted free agent once again in 2022 after this upcoming season of the National Football League.

Patterson was born and raised in Rock Hill, South Carolina where he attended Northwestern High School located in Rock Hill, SC. While in high school Cordarrelle excelled at football, basketball, as well as track and field. In 2008 as a high school senior, he pulled in 75 receptions for 944 yards to go along with his 18 touchdowns, leading his football team to the State Class 4A Division II championship game, and he was also named as an All – State selection. Patterson was also a 3 – year letterman in track and field at Northwestern High School. He spent a portion of 2009 beginning a post – graduate program at the North Carolina Tech Preparatory Christian Academy, but he did not play football during this time.

Cordarrelle transferred to Hutchinson Community College located in Hutchinson, Kansas in 2010. While there he played junior college football, and he was honored as a National Junior College Athletic Association (NJCAA) All – American in 2010 as well as 2011. Patterson holds over a dozen school records at Hutchinson Community College including career receiving yards with 1,832, career receptions with 113, career receiving touchdowns with 24, career total touchdowns with 36, career points with 216, career kickoff return average of 41.9 yards, and career all – purpose yards with 3,379.

Patterson was highly recruited in 2012 coming out of Hutchinson C. C. He was rated as a five – star recruit by 247sports.com and the top junior college player in the country which resulted in Cordarrelle receiving scholarships from top – tier Division I college football programs. He eventually decided to enroll at the University of Tennessee as opposed to LSU, Auburn, Georgia, Ole Miss, as well as other prestigious college football institutions. At the University of Tennessee, he played for his head coach Derek Dooley and the Tennessee Volunteers football team in 2012.

Although the Tennessee Volunteers suffered an unsatisfactory record of 5 and 7 over the course of the 2012 – 2013 NCAA college football season, Patterson scored at least one touchdown via all of the below: reception, rush, kick return, and punt return that ultimately totaled 10 touchdowns over the 12 games played. Throughout his 12 starts Cordarrelle accumulated a University of Tennessee record 1,858 all – purpose yards (originally set by Reggie Cobb in 1987) to rank first overall in the SEC, and he tied for 18th place overall in the entire NCAA. On January 9th, 2013, Patterson announced that his objective was to depart college early in order to declare for the 2013 NFL Draft. 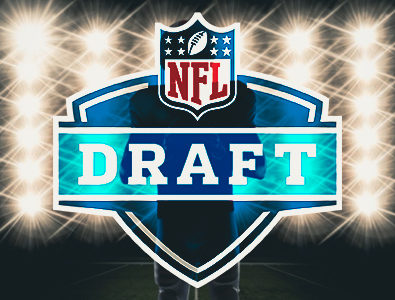 ESPN’s Michael Rothstein explained, “Between Minnesota, Chicago, New England and Oakland, he has played in 127 games, catching 216 passes for 2,087 yards and 10 touchdowns while rushing 167 times for 1,017 yards and eight touchdowns. He has averaged 29.8 yards per kick return in his career, second – most all time behind Hall of Famer Gale Sayers, who averaged 30.6 yards from 1965 to '71. He's one of three qualifying players in NFL history -- and the only one who has played in the last four decades, to average more than 29 yards per kick return in his career.”

Over the course of his illustrious 8 – year – career in the National Football League Patterson has posted 216 receptions, 2,087 receiving yards, 1,017 rushing yards, 6.1 rushing average, 7,127 return yards, 26 total touchdowns, 22 tackles, and 1 forced fumble. That is one hell of a versatile NFL career resume. Look for Cordarrelle to continue to light up Sundays in the National Football League during the upcoming 2021 – 2022 NFL season with the Atlanta Falcons.