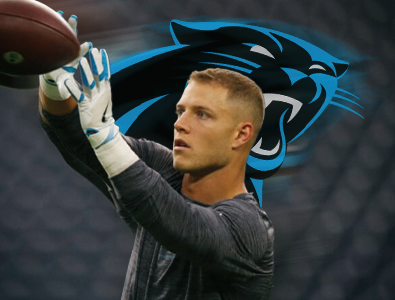 McCaffrey was forced to leave the Thursday Night Football game against the Houston Texans early in the second quarter after he pulled up limping following a 2 – yard rushing attempt due to a strained hamstring injury. On Friday, September 24th, 2021 the Carolina Panthers and their head coach Matt Rhule expressed to the media that Christian will have to miss at least a few weeks of football activities while he recovers from this recent injury.

Currently there are only two players in the entire National Football League that produce over 40 % of their team’s offensive output, and they are Derrick Henry of the Tennessee Titans and Christian McCaffrey of the Carolina Panthers. Right now, the Carolina Panthers are decided whether or not to place the Pro Bowl running back on the injured reserve list or not as he continues to undergo more testing to fully determine the severity of his strained hamstring. 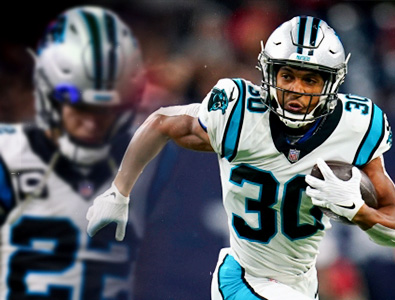 At the moment the Carolina Panthers can use either the rookie running back, Chuba Hubbard, as well as the veteran rusher in Royce Freeman. Hubbard came out of Oklahoma State University, and he was a fourth – round draft selection of the Carolina Panthers earlier this year in the 2021 NFL Draft. Chuba is expected to start the next game for the Carolina Panthers when they take on the Dallas Cowboys this weekend from AT&T Stadium located in Arlington, Texas.

"They are still doing a bunch of diagnostic testing, so I can't tell you if that is one, two, three or four weeks," the Carolina Panthers head coach Matt Rhule explained. He goes on to say, "It breaks my heart seeing these guys work so hard and get hurt. We're a better football team (this year)."

"Obviously, we want him back," the Carolina Panthers starting quarterback Sam Darnold expressed. "But I want him to take his time right now and make sure he's good for the end of the season."

“Tough times never last, tough people do. I hate I can’t be out there having fun but I know the guys gonna hold it down. Thank you all who wish me well. I will be back stronger! I can’t wait to be back doing what I love! Let’s keep the ball rollin! #KeepPounding #TheChosen1,” Jaycee Horn tweeted. 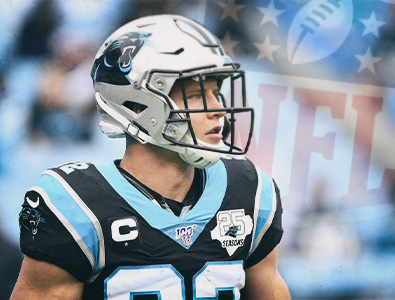