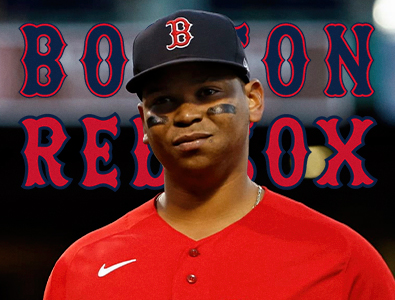 The Boston Red Sox 11 - year contract worth up to approximately $331 million also includes a signing bonus of $20 million. Devers’ entire deal has been completed with $331 million in fully guaranteed money which is the most ever for the Boston Red Sox. The Boston Red Sox felt the need to sign Rafael to this deal though, as they hope he is a quality long - term investment for the ball club.

Devers is now scheduled to become a Major League Baseball free agent once again in the year - of - 2034. Rafael’s average annual salary after this new contract gets inked in $30,090,909.00 which no one would ever complain about for a year’s worth of time guaranteed for the next 11 - years.

Devers’ Impact for the Boston Red Sox over his MLB Career

The right - handed throwing and left - handed hitting third - baseman has always put up great offensive numbers while being an outstanding defensive infielder. Throughout his 6 - year career in the big leagues Devers has compiled an overall batting average of .283, as he hit 187 - doubles, 7 - triples, 139 - home runs, and a total of 762 - hits in the major leagues. 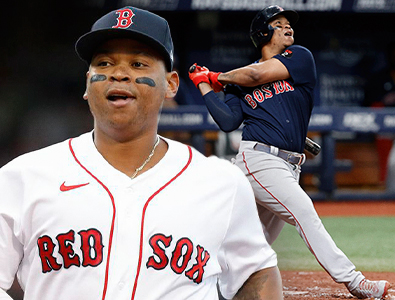 The Future of the Boston Red Sox

Beyond losing Bogaerts during this MLB offseason, the World Series champion hero in Nathan Eovaldi also left town for left for the Texas Rangers, and the Boston Red Sox came up just short of signing multiple free agent targets.

If you ask me the Boston Red Sox have not been able to keep up with the New York Yankees, but we will see once this upcoming 2023 Major League Baseball season begins.