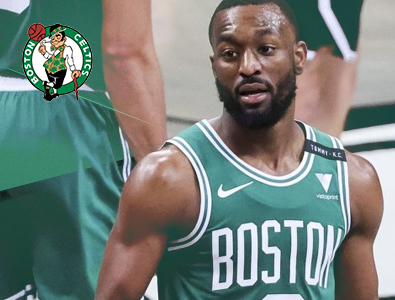 On Friday, June 18th, 2021, the Boston Celtics traded Kemba Walker as well as a second – round draft pick in the 2025 NBA Draft in exchange for Al Horford, Moses Brown, and a second – round draft selection in the 2023 NBA Draft. This intriguing blockbuster trade in the National Basketball Association comes just 2 weeks after Brad Stevens replaced Danny Ainge as the Boston Celtics’ president of basketball operations.

It is extremely uncommon for any trade to occur prior to next week's National Basketball Association combine. Especially a deal that is this significant as well as involving such big – name NBA players, but Brad has a well – established and long – standing personal relationship with the Oklahoma City Thunder’s current general manager, Sam Presti. This NBA blockbuster trade agreement achieved various strategic objectives for both Boston Celtics as well as the Oklahoma City Thunder.

The benefits of this trade for the Boston Celtics…

How this Trade Works for the Oklahoma City Thunder

The Oklahoma City Thunder continue to pick up solid future NBA draft picks. They have compiled a variety of great selections for upcoming NBA drafts through multiple trades that they have made over the course of the past few years.

This trade also reaffirms the Oklahoma City Thunder’s reputation for providing disgruntled players a new temporary home before then sending them to an acceptable situation that these big – name NBA star players approve of. The OKC Thunder have demonstrated this behavior by trading for other quality players such as Chris Paul, Danny Green, and Al Horford, and then the Oklahoma City Thunder have moved them on to a destination that they desire like Paul to the Phoenix Suns, Green to the Philadelphia 76ers, and Horford back to his beloved Boston Celtics. Only time will tell where Kemba Walker ultimately ends up in the near future, and hopefully he can remain healthy as he has battled knee trouble over the last two NBA seasons.

"Kemba is a true professional and a great teammate and player," the Boston Celtics’ newly appointed president of basketball operations, Brad Stevens, explained in a statement to the sports media world. "I want to thank him for his tremendous impact, and the positive contribution he's made both to the Celtics and the City of Boston." 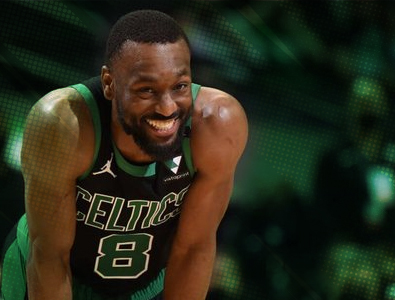 For those interested in sports betting!!! According to My Bookie Sportsbook these are the odds as of Saturday, June 19th, 2021 to win the 2020 – 2021 NBA championship outright. The Boston Celtics were knocked out of the 2021 NBA playoffs in the first round by the Brooklyn Nets, and the Oklahoma City Thunder never made it to the 2021 NBA postseason this season.