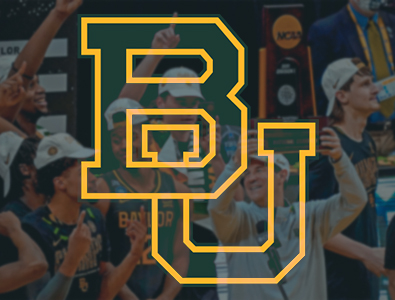 The head coach of the Gonzaga Bulldogs, Mark Few, had this to say following the tough loss, “You try to do everything within your power to flip the switch. But yeah, it was tough. When they're consistently just more aggressive on both ends, it was hard to generate rhythm. We'd score a couple of times, we couldn't ever get consecutive stops to kind of close some gaps. Then we didn't help ourselves — we turned the ball over, we missed free throws.”

Although Gonzaga shot a solid 51 % from the field, the Bulldogs scored their season-low 70 points in the national championship game. Heading into the ball game the Gonzaga Bulldogs were leading the country by averaging a national-high 91.6 points per game, and the reason for this discrepancy was quite obvious. The Baylor Bears played and executed exceptionally well on the defensive side of the ball. The Bears were extremely aggressive defensively and Baylor was a bigger and stronger team overall. 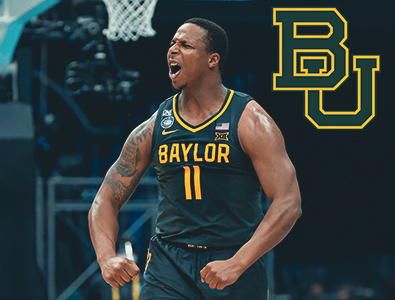 The number of turnovers the Gonzaga Bulldogs had definitely hurt their chances of winning the 2020-2021 men’s basketball NCAA national championship game. The turnovers they experienced not only slowed their momentum as well as they provided energy and confidence to the Baylor Bears. The Gonzaga Bulldogs had 14 total turnovers while the Baylor Bears had just 9 total turnovers. Also, some of the turnovers that Gonzaga displayed throughout the course of this game were self-inflicted as they bobbled balls out of bounds, dribbled balls off of their own legs or feet, and they missed on passes to teammates as they attempted to distribute the basketball.

Game Statistics for the Baylor Bears

Game Statistics for the Gonzaga Bulldogs