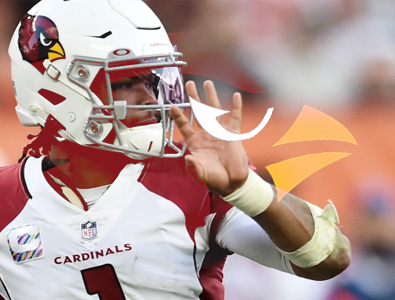 On Thursday, July 21st, 2022 the Arizona Cardinals announced they have resigned their young superstar quarterback, Kyler Murray, to a 5 - year contract extension worth up to approximately $230.5 million.

According to sources at ESPN, “The average annual value of Murray's deal is $46.1 million, which is the second - highest in the NFL behind only Packers star quarterback Aaron Rodgers ($50.3 million). Deshaun Watson's deal with the Browns has an average annual value of $46 million, and Chiefs star Patrick Mahomes' deal averages $45 million per year. The only deal in NFL history with more guaranteed money than Murray's is Watson's $230 million fully guaranteed with the Browns.”

Although Kyler has performed particularly well over his initial 3 - seasons of service at the quarterback position in the National Football League, he still has a lot to prove especially when it comes to NFL playoff games. Many people also question his size as a quarterback, but there have been some other small QBs that have played at the highest level in the NFL, even lately.

Other Short Quarterbacks that recently found Success in the NFL

Kyler Murray made headlines just by his measurements alone when he came in to the NFL. The quarterback out of the University of Oklahoma came in at 5 - feet 10 1 / 8 - inches and 207 - pounds. Although being under 6 foot 2 inches as a passer is looked at as a major disadvantage, let’s take a look a couple of great players that are short NFL quarterbacks like Drew Brees and Russell Wilson. 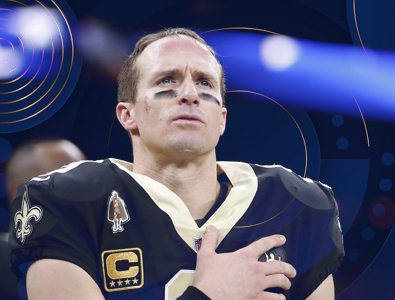 Drew Brees holds many NFL records as well. He has the record for most career passing yards and most career pass completions. This QB set the mark for highest career and single season completion percentage. He has the most consecutive games with a touchdown pass, and has thrown the most touchdown passes in a game (tied record with 7). It is clear that Brees has had an insane amount of success playing quarterback in the NFL at only 6 feet tall.

Throughout his time as a collegiate athlete, Murray played both football and baseball. In fact, he was actually drafted 9th - overall by the Oakland Athletics in the MLB 2018 draft. By entering the 2019 NFL draft, Kyler is choosing to play football over baseball professionally despite the fact that his college stats with the pig skin may not blow you away. He spent a good portion of his college football career as a back - up QB, and when he transferred from Texas A & M to Oklahoma, he had to sit out the 2016 year due to NCAA rules.

Senior Season at the University of Oklahoma

Murray’s last year as a Sooner was a very special one for him, and it is the reason why he will be drafted very early by a hopeful NFL team. His passing and rushing statistics combined were phenomenal. During the 2018 season, Kyler passed for 4,361 - yards with 42 - touchdown throws. He rushed for 12 - TDs on 1,001 - ground yards as well. 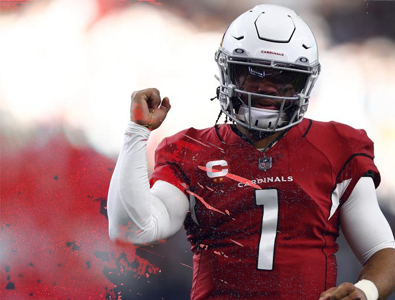 Murray led the Oklahoma Sooners to the final four of college football, but they lost to the heavily favorited Alabama Crimson Tide. He won the Heisman Trophy last December for being the best college football player of the year.

Throughout his fairly impressive first three years playing with the Arizona Cardinals Murray has thrown for 11,480 - passing yards, he has completed 70 - passing touchdowns, and he has thrown 34 – interceptions. Kyler has also been great on his feet too. He has compiled a total of 1786 - rushing yards, ran for 20 - touchdowns, and he has been sacked 106 times so far during his young professional football career with the Arizona Cardinals.