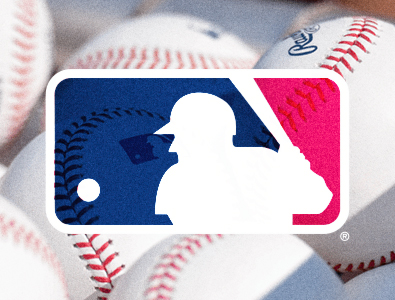 Many Major League Baseball franchises were busy prior to the Tuesday, August 2nd at 6:00 p. m. EST MLB trade deadline. Those team that are in contention for the 2022 MLB World Series title tried to make some moves that hopefully can help propel them to this baseball postseason.