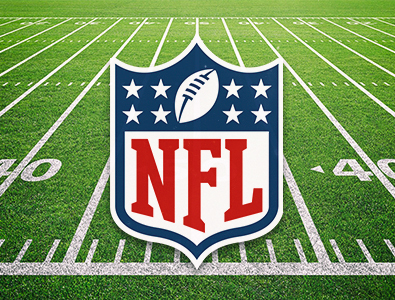 The opening wild card round of the 2021 – 2022 NFL playoffs ended up not being very exciting. Out of the first 6 – games of the NFL postseason there were only 2 of those games that were even somewhat close as the majority of the match – ups were complete blow out victories from start to end. While the divisional round of the 2021 – 2022 NFL postseason was absolutely amazing and very entertaining. Below are the scores from the wild card round, the divisional round, and the schedule of the championship round (including predictions) as well as the schedule and details pertaining to the Super Bowl of the current 2021 – 2022 NFL playoffs.

Conference Championship Round of the 2021 – 2022 NFL Playoffs

The opening odds of the 2 Conference Championship games is as follows:

The Kansas City Chiefs vs. the Cincinnati Bengals

The Los Angeles Rams vs. the San Francisco 49ers

At the moment the Los Angeles Rams have a chance to play the Super Bowl in their home stadium if they are able to defeat the San Francisco 49ers in the NFC Championship game on Sunday, January 30th, 2022. The Tampa Bay Buccaneers were able to do that last season as the Tampa Bay Buccaneers defeated the Kansas City Chiefs from their home stadium of Raymond James Stadium.