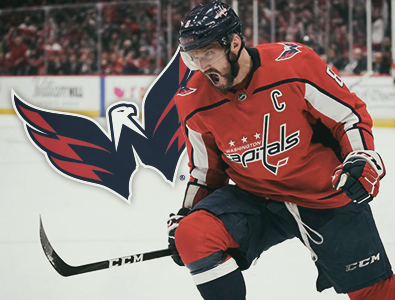 This new deal between the Washington Capitals and their best player ever in Ovechkin will keep this NHL all – time great with the Caps through the 2025 – 2026 NHL season as Alex will once again become a free agent in the National Hockey League market in the year 2026. His new agreement with the Washington Capitals is for five seasons, and it is valued at $47.5 million big ones. This contract includes a signing bonus of $34.5 million, and Ovechkin will earn approximately $9.5 million for every year he is locked into this contract. This new deal also includes all of the $47.5 million as total guaranteed money.

Currently “Ovie” is 35 – years – old, and he has played his entire 16 – season NHL career with the Washington Capitals ever since they selected Ovechkin with the first overall pick in the 2004 NHL Draft. After leading the National Hockey League in goals scored for 3 consecutive seasons, Alex had a team – high 24 goals over the course of his 45 games he played during this shortened NHL season which just so happened to put him in a tie for 13th place in the league. Ovechkin was sidelined for his NHL – career – high of 11 games during the past 2020 – 2021 NHL season. Seven of those games were due to a groin injury (lower – body injury), and the other four resulted while dealing with the COVID – 19 protocols set by the National Hockey League.

At the moment the legendary left – winger (Alex Ovechkin) has 730 total goals over the course of his illustrious NHL career, and he is now closing in on Wayne Gretzky's NHL all – time record of 894 goals scored. Ovechkin is 6th on the NHL all – time goal scoring list right now as he approaches the next person to surpass in Marcel Dionne who had 731 career NHL goals. After that he will be chasing Brett Hull who has 741 career NHL goals, and then after that Jaromir Jagr who compiled 766 goals during his amazing NHL career.

Gordie Howe is second behind Wayne Gretzky with a total of 801 career NHL goals. The longer that Alexander Ovechkin plays ice hockey in the National Hockey League will determine how many all – time NHL records that he is able to break as he already holds quite a large number of them at the moment. 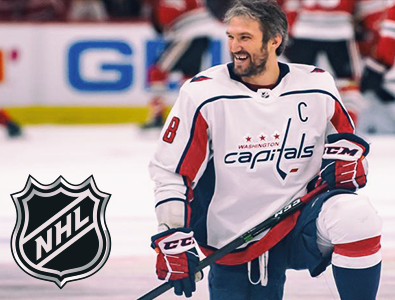 "Alex is a world – class athlete who will forever be regarded not only for leading the team to achieve our ultimate goal of winning the Stanley Cup, but also for inspiring the next generation of fans and youth players," says the CEO of the Washington Capitals Ted Leonsis. "The impact Alex has had on hockey in D. C. extends well beyond Capital One Arena. His performance on the ice has undoubtedly sparked countless new fans of the game and inspired more youth players to lace up skates of their own. Off the ice, Alex's impact is equally unmatched. Not only is he committed to the franchise, but also to the community, and we look forward to seeing him in the Capitals uniform for years to come."