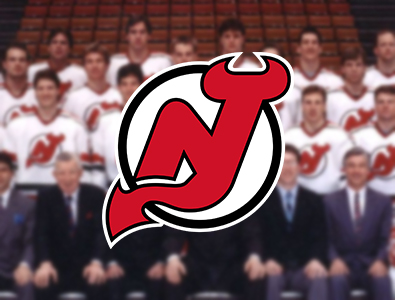 The most lopsided win in American College Football was played when Georgia Tech beat Cumberland University 222 – 0.