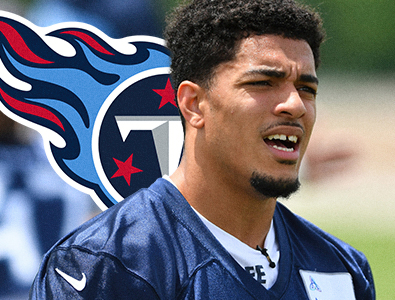 On Wednesday, November 16th, 2022 the Tennessee Titans have ruled out multiple starters for Thursday night's game against the Green Bay Packers. The Tennessee Titans starters that have officially been ruled out for their upcoming Thursday Night Football game include their center Ben Jones with a concussion, their safety Amani Hooker with a shoulder injury, their place kicker Randy Bullock with a right calf injury, and their outside linebacker Bud Dupree with a hip injury.

Jones sustained a concussion during last Sunday afternoon's 17 - 10 victory against the Denver Broncos. The Tennessee Titans head coach, Mike Vrabel, explained last Monday that Jones was presently in the NFL’s concussion protocol as he recovers from his latest concussion. The short week made it more difficult for Jones to get cleared for the Thursday Night Football game this week. The Tennessee Titans reserve lineman Corey Levin will be the starting center in place of Jones for at least this one NFL regular season match - up.

Hooker will now be sidelined for his 3rd - straight game following Amani suffering a severe shoulder injury during the Tennessee Titans Week - 8 contest versus the Houston Texans. The Tennessee Titans will now have to trust and rely on their veteran safety Andrew Adams to start in Hooker's place on TNF this week. 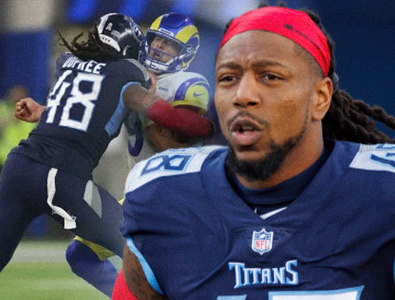 Dupree is currently battling a fairly serious hip injury that Bud suffered in the Tennessee Titans week - 2 game vs. the Buffalo Bills. The Tennessee Titans veteran outside linebacker in Dupree has been constantly in and out of the Tennessee Titans starting line - up, but overall, Bud has had to sit out of a total of 4 - NFL games so far this regular season which is now approximately half way over at this point in the year.

Bullock somehow managed to tweak his right calf while warming up pre - game last Sunday afternoon, and Randy was unavailable to go come the opening kickoff time of the game. Eventually he was able to nail a 35 - yard field goal attempt later on in that game last weekend. The Tennessee Titans punter Ryan Stonehouse was forced to handle the kickoffs for the Tennessee Titans last Sunday.