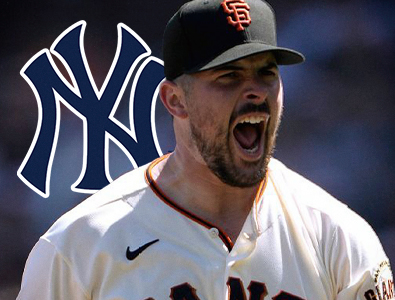 The former Chicago White Sox and San Francisco Giants pitcher in Rodon was the top pitcher available on the free agent market following his opt out with the San Francisco Giants after the 2022 Major League Baseball season. Last season Carlos compiled an overall record of 14 and 8 with a very impressive ERA of 2.88 while throwing a career - high 178 innings over the course of his 31 starting pitching assignments in 2022.

Rodon’s new contract with the New York Yankees is for 6 - seasons and is good for $162 million, and all of that $162 million is fully guaranteed. Carlos will now earn an average annual salary of $27 million, and he is scheduled to become a big - league free agent once again after the completion of the 2028 Major League Baseball season. Rodon’s recently signed agreement with the New York Yankees also includes a full no - trade clause as well.

Throughout Rodon’s 8 - year Major League Baseball career there is no doubt that his stuff on the mound has been exceptionally good when he is healthy, but there have been various concerns regarding him being injury prone. Carlos fought through several different injuries during the beginning of his career pitching in the majors. Rodon underwent Tommy John Surgery a few years ago, and upon his recovery he has been pitching out of his mind good.

Although other clubs like the Chicago White Sox have had to keep a short leash on him by managing how long they would let his stay in a game which was sometimes limited to only 4 or 5 - innings. Hopefully for the New York Yankees Rodon can remain healthy as this new contract for Carlos is the 2nd - biggest deal in total value the New York Yankees have even extended to a starting pitcher. Only Gerrit Cole has received a larger contract in total money from the New York Yankees when Cole signed a $324 million agreement with the “Bronx Bombers” back in 2019. 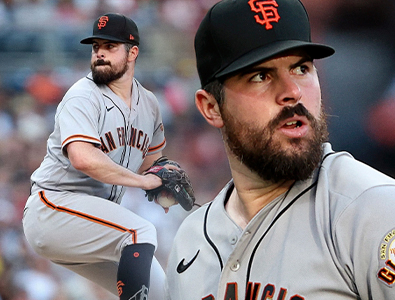 As the New York Yankees are heading into the 2023 Major League Baseball season they should be very excited with their starting pitching rotation which includes some of the best starting pitchers in the game with the names of Gerrit Cole, Nestor Cortes, Luis Severino, and Frankie Montas.