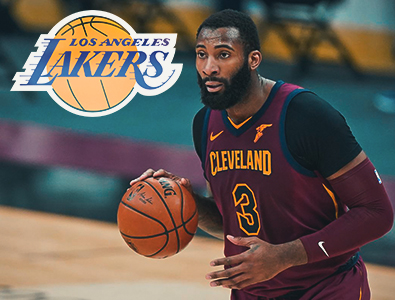 On Saturday, March 27th, 2021 the veteran two-time NBA All-Star center, Andre Drummond, has announced that he is intending on signing with the Los Angeles Lakers following him clearing waivers. Drummond is set to clear waivers at approximately 5 p. m. ET on Sunday, March 28th, 2021. The Lakers’ front office as well as some of their star players have been trying hard to persuade Andre to join their team, and that they can provide Drummond with a great chance to win an NBA championship with the Lakers this year. This opportunity sold Andre on coming to Los Angeles to play basketball for the Lakers.

This is an extremely solid and important signing for the LA Lakers that have been experiencing very inconsistent play from their current centers such as Marc Gasol as well as Montrezl Harrell over the course of the current 2020-2021 season of the National Basketball Association. Drummond should make a strong and immediate impact on the defending NBA champion, the Lakers. Andre is a beast on both the offensive and defensive sides of the glass as he is a rebounding machine. He also plays outstanding defense down low in the paint helping his team limit easy buckets.

Other Interest in Signing Drummond

There were several other franchises in the National Basketball Association that were reportedly highly interested in acquiring Drummond after his contract buyout with the Cleveland Cavaliers. Those teams that were looking to sign Andre included the Los Angeles Clippers, the New York Knicks, the Boston Celtics, the Charlotte Hornets, and other NBA organizations as well. Drummond believes that he has the best chance to win an NBA championship with the Los Angeles Lakers, and that ultimately led him to decide to ink a deal with the Los Angeles Lakers for the remainder of the 2020-2021 NBA season.

Over the course of the 2020-2021 NBA season while playing in 25 games for the Cleveland Cavaliers the 27-year-old center Drummond has averaged 17.5 points per game, 13.5 rebounds per game, 2.6 assists per game, 1.2 blocks per game, and 1.6 steals per game. Andre has not played in an NBA game since February 12th, 2021 following the Cleveland Cavs trading to acquire Jarrett Allen, who is a younger center. Drummond’s playing time was reduced which caused him to leave the active roster until he was traded or his contract was bought out to enable him to move on from the Cleveland Cavaliers.

Over the course of his career playing in the National Basketball Association Andre has averaged 14.6 points per game, 13.8 rebounds per game, 1.3 assists per game, 1.5 blocks per game, and 1.4 steals per game. Hopefully he is better utilized by the Los Angeles Lakers than he was during his time in Cleveland playing for the Cavs. 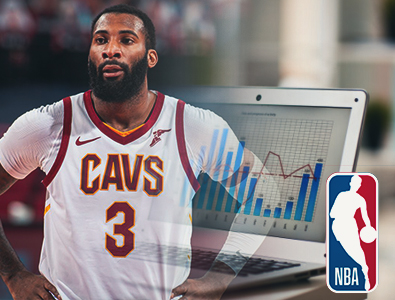