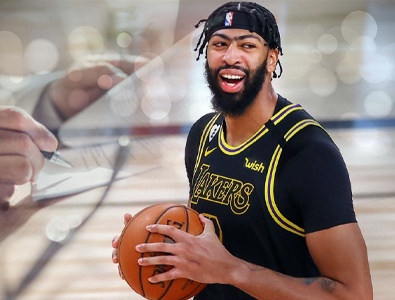 The Los Angeles Lakers and its superstar power forward/center, Anthony Davis, have agreed to terms on a five-year $190 million maximum contract extension. The former free agent apparently considered a variety of both short term as well as long term deals before settling on this recent contract extension approximately a week or so before the 2020 – 2021 NBA season begins on Friday, December 11th, 2020.

The Details of the Contract Extension

Davis signed an agreement with the Los Angeles Lakers spanning five years for $189,903,600, and all of that money is guaranteed. Anthony will average an annual salary of $37,980,720 throughout the duration of his new contract extension. The deal includes an early termination option for the fifth year which coincides with the 2024 – 2025 NBA season, but if that clause is not exercised Davis will become an unrestricted free agent prior to the 2025 – 2026 season of the National Basketball Association.

Anthony was born and raised on the South side of Chicago, Illinois, and he attended high school at Perspectives Charter School located in Chicago, Illinois. Perspectives Charter is well known for its academic success but not for athletic accolades. Davis excelled tremendously in basketball, and in August of 2010 he became the number one rated basketball player according to scout.com for the national class of 2011.

The highly talented Chicago native power forward / center decided to play his college ball at the University of Kentucky over some of his other choices that he entertained such as DePaul University, Ohio State University, and Syracuse University. Along with his head coach, John Calipari, Davis helped lead the University of Kentucky Wildcats to a NCAA National Championship in 2012. Anthony was named the NCAA Final Four Most Outstanding Player in 2012 and the consensus National College Player of the Year in 2012 as well as a variety of other prestigious college basketball honors. 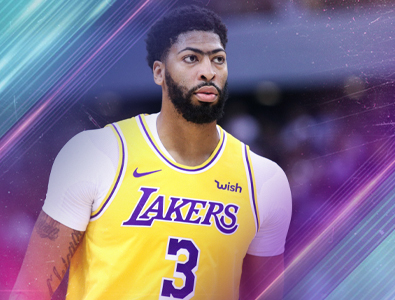 Throughout the 7 NBA seasons that Anthony played in New Orleans he quickly became well respected and well known for being the premier big man in the National Basketball Association. Although Davis was wildly successful individually, his patients slowly began to deteriorate as he openly started to criticize the New Orleans Pelicans’ organization for not building the team around him with other quality players. Over time he was convinced that he would not be provided with a chance to be competitive within the landscape of the NBA or have a chance to win in the league.

Trade to the Lakers

After years of discontent playing for the New Orleans Pelicans, Davis and his agent, Rich Paul, requested a trade around February of 2019. Eventually in June of 2019 the New Orleans Pelicans traded Anthony Davis to the Los Angeles Lakers in exchange for Brandon Ingram, Lonzo Ball, Josh Hart, and multiple first round draft picks as well as pick swaps.

Incredibly his numbers increased during the 2020 NBA playoffs located in the NBA bubble in Orlando, Florida. In the 2020 NBA postseason with the Lakers Davis averaged 27.7 points while shooting 57 % from the field and 38 % from 3 point range along with averaging 9.7 rebounds, 3.5 assists, 1.4 blocks, and 1.2 steals.

Anthony was an integral component of the Los Angeles Lakers team that ended up winning the 2020 NBA Finals which resulted in the Lakers bringing their first NBA championship back to Los Angeles since 2010 when the franchise was built around the amazing Kobe Bryant. 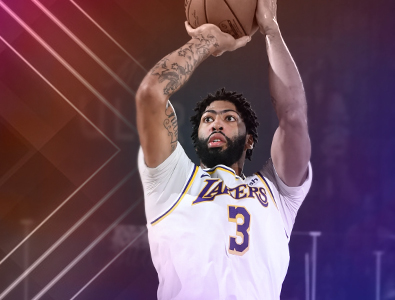 "In the Orlando bubble, Anthony Davis proved he is one of the game's most complete and dominant two-way players," the general manager and president of basketball operations for the Los Angeles Lakers, Rob Pelinka, stated. "Now, Lakers fans get to watch AD continue to grow and lead our franchise for years to come. This is truly a blessed moment for Lakers Nation."

"We don't just look at this at all as a one- or two-year window," Pelinka goes on to say. "We want to stay competitive for the long term and make decisions that allow us to do just that and not just shoot all of our bullets to try and defend for one year. We want to be in a position of being a sustainable contender."