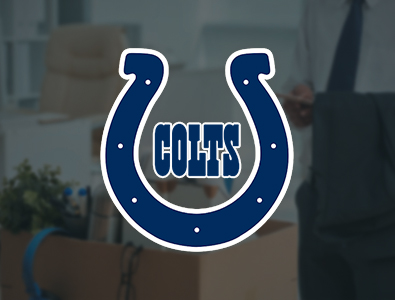 On Wednesday, March 24th, 2021 the Indianapolis Colts announced that they have agreed upon terms to resign their superstar veteran wide receiver, T. Y. Hilton, to a one-year contract that is worth up to $10 million. This was a huge NFL offseason move for the Indianapolis Colts as well as their projected starting quarterback in Wentz.

We have all seen how poorly Carson Wentz played in Philadelphia with the Eagles when he was lacking healthy and quality wide receivers to distribute the football to. On the flip side when he has great skill players around him on the offensive side of the ball Carson has shown he can thrive in the National Football League.

This new deal between T. Y. Hilton and the Indianapolis Colts for the 2021-2022 season of the National Football League is a 1-year agreement valued at approximately $10 million, and at least $8 million of the contract is fully guaranteed money. There is no signing bonus involved, and any incentives that are included in the deal have not been disclosed to the public as of now.

Hilton is now scheduled to become an unrestricted free agent once again following the conclusion of the 2021-2022 NFL season. Currently T. Y. is 31-years-old and will turn 32 during this upcoming NFL season on November 14th, 2021. The native of Miami Florida has spent his entire career in the National Football League with the Indianapolis Colts.

T. Y. was born and raised in the Miami, Florida area where grew up under his parents Tyrone and Cora. Hilton attended Miami Springs High School in Miami Springs, Florida where he excelled as a two-sport athlete. During his high school days T. Y. played both basketball as well as football for the Golden Hawks. From what it sounds like he could have pursued a professional career in either one of those two sports (basketball, football). Hilton committed to and eventually enrolled at Florida International University (FIU) located in University Park, Florida, United States of America.

Throughout his four-year career playing college football for the Panthers of Florida International University T. Y. set multiple school records there which include:

In April of 2012 T. Y. Hilton was selected by the Indianapolis Colts with the 92nd overall pick in the 2012 NFL Draft. Throughout the duration of his 9 – year career in the National Football League, all with the Indianapolis Colts, Hilton has accumulated 9,360 yards on 608 pass receptions. T. Y. has pulled in 50 touchdown passes from his multiple quarterbacks over the years while averaging 15.4 yards per reception.

He has made the NFL Pro Bowl on four separate occasions, and he is looking to add that as Hilton has several more great years of his NFL career remaining right now. I would safely say that the Indianapolis Colts have a 50/50 % chance of making the postseason following the upcoming 2021-2022 regular season of the National Football League. It might be tough for them to surpass their division rivals in the Tennessee Titans, but I can definitely see them sneaking in to the AFC playoff picture behind Carson Wentz as well as T. Y. Hilton. 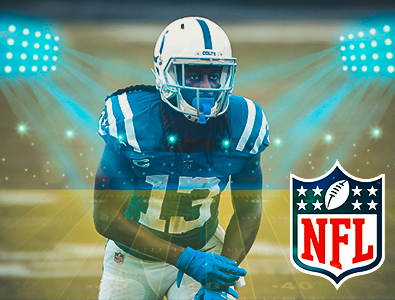