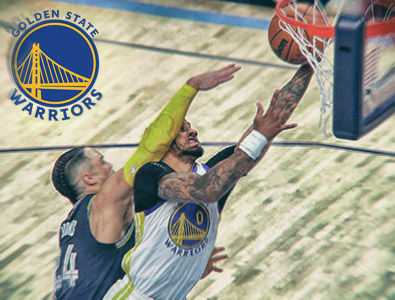 On Wednesday, May 4th, 2022 the Golden State Warriors announced that their young and developmental point guard, Gary Payton II, will have to sit out of NBA game action for approximately 1 – month due to a fractured left elbow.

There is still a slight possibility that Payton II may be able to return for the 2022 NBA Finals if the Golden State Warriors were able to advance that far in these NBA playoffs.

The Hard Foul by Dillion Brooks

Payton II was initially hurt when Dillon Brooks of the Memphis Grizzlies hunted Gary down from behind during a fast - break lay – up, and Brooks clocked the Golden State Warriors point guard in the head extremely hard while they were in the air on the play.

There was 9 - minutes and 8 - seconds remaining in the 1st - quarter of Game - 2 on Tuesday, May 3rd, 2022. Payton II went down very hard after the really aggressive foul by the Memphis Grizzlies shooting guard / small forward in Dillon Brooks, and Gary was able to stay on the basketball court for only a few minutes before having to leave the game in order to have his injured left elbow examined.

Following a review of the play the NBA officials decided to eject Brooks from Game – 2 of the Golden State Warriors and Memphis Grizzlies NBA postseason series.

The National Basketball Association is currently investigating the incident, and there is now the possibility of a suspension for Brooks resulting from his extremely physical foul on Payton II. A decision on the matter from the NBA is most likely to be announced on Thursday, May 5th, 2022.

"I don't know if it was intentional, but it was dirty," the Golden State Warriors head coach Steve Kerr emphatically expressed. "There is a code. This code that players follow where you never put a guy's season [or] career in jeopardy by taking somebody out in midair and clubbing him across the head, ultimately fracturing Gary's elbow ... He broke the code. Dillon Brooks broke the code." 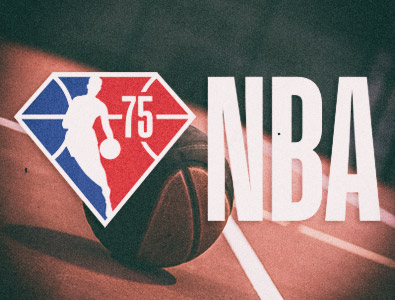 Journey through the NBA

Payton II was bouncing all over the National Basketball Association and the NBA G - League over the course of the last 6 - basketball seasons years, but Payton II has been having a break - out 2021 - 2022 NBA season in Golden State with the Warriors. Prior to this recent injury Gary had been assigned the very difficult task of defending the amazingly talented superstar player for the Memphis Grizzlies in Ja Morant for the 1st - 2 - games of these 2022 Western Conference semifinals.

Like his father, Gary Payton, Payton II is an exceptionally outstanding defender. It is unfortunate that the Golden State Warriors will have to play without him during these 2022 NBA playoffs for at least the next month.