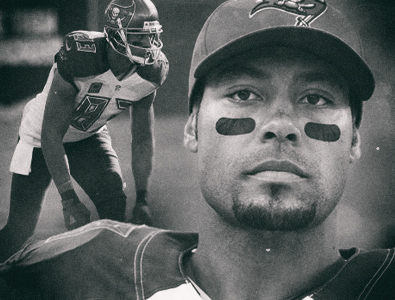 On Wednesday, December 22nd, 2021 a medical examiner from Hillsborough County in Florida released a bunch of new details to the public regarding the sudden and unexpected death of the former star NFL wide receiver, Vincent Jackson. According to this medical examiner Jackson died from the chronic use of alcohol. The medical examiner also revealed that the manner of Vincent’s death on Monday, February 15th, 2021 was considered to be “natural” from what this doctor recently stated.

This Concussion Legacy Foundation also explained to everyone that Jackson was diagnosed with Stage – 2 chronic traumatic encephalopathy (CTE). CTE is the progressive brain disease that is often caused and triggered by repeated head trauma. Chronic traumatic encephalopathy is most commonly associated with people who have suffered multiple serious concussions especially from playing violent and high – contact sports such as the game of football.

Vincent was unfortunately found deceased in the Homewood Suites located in Brandon, Florida after apparently his family had trouble getting in touch with him for several days, and authorities found him dead upon arrival while performing a routine welfare check on the former NFL great. At the time of his death, he was only 38 – years – old, and there was no cause of death released for him in this case at that time.

From the people that truly knew him the best they expressed the fact that the former wide receiver for the San Diego Chargers as well as the Tampa Bay Buccaneers had been suffering from extreme depression, serious memory loss, unpredictable mood swings, paranoia, and Jackson was socially isolating himself. All of these symptoms are heavily associated with individuals who suffer from severe cases of CTE. 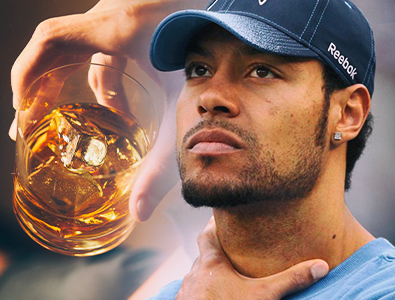 The Autopsy of Vincent Jackson

According to the sources at ESPN, “The autopsy report revealed that Jackson suffered from alcoholic cardiomyopathy, hepatic steatosis and fibrosis, esophageal varices, ascites, jaundice, remote pancreatitis, renal failure and hyponatremia dehydration, cardiovascular disease, and intoxication by ethyl alcohol -- all consistent with chronic alcohol use. The medical examiner found that he had a blood alcohol content of 0.28 %. Jackson had no alcohol - related incidents with the Buccaneers, but during the early part of his career while with the Chargers, he was arrested twice on suspicion of DUI (2006, 2009) and was suspended for the first three games of the 2010 season as a result. The autopsy report also noted that Jackson suffered from Stage 2 CTE (Stage 4 being the most severe). CTE only can be diagnosed posthumously through a special autopsy. Jackson's family donated his brain to Boston University's CTE Center in hopes that other families could be helped by what its researchers find.”

Jackson was a 3 – time NFL Pro Bowl selection, and he achieved the 1,000 – receiving yard milestone a solid 6 – times throughout the course of his illustrious 12 – year career in the National Football League. By the time Vincent had retired from playing professional football in the NFL he had compiled a total of 540 - pass receptions, 9,080 – receiving yards, and 57 – touchdowns as well. He was one hell of an offensive threat on the football field back in his prime, and he will be greatly missed by the many people that knew him well.

His work off the gridiron especially toward the end football career was well documented and appreciated by so many people. Jackson as well as his wife, Lindsey, founded the Jackson in Action 83 Foundation in order to help out military families, and they also wrote 3 - children's books together too. Vincent ultimately from the University of South Florida back in 2016 with a degree in business management. Jackson eventually opened 5 – restaurants throughout the areas of San Diego, California, Las Vegas, Nevada, and Tampa, Florida.