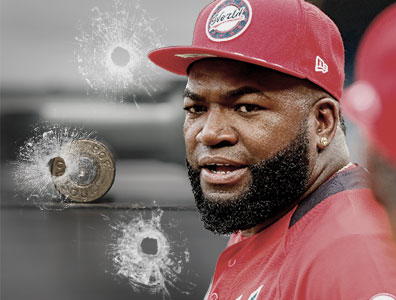 On Sunday, June 9th, 2019 former Boston Red Sox all-star and three-time World Series champion, David Ortiz was shot at a night club in Santa Domingo, Dominican Republic. He immediately underwent 6 hours of emergency surgery and is currently in stable condition in the intensive care unit of the medical facility in the country. The retired slugger is expected to make a full recovery.

Big Papi will remain in the ICU until he is eventually transferred back to Boston for further medical care. Dr. Abel Gonzalez led the team of three doctors that operated on him in Santa Domingo last night. Leo Lopez who is Ortiz’s media assistant said, "Doctors say he is out of danger, but he is heavily sedated and will be in intensive care for the next 24 hours. Big Papi will be around for a long time.''

The six-hour surgery at the Abel Gonzalez Clinic was needed to remove part of Ortiz’s intestines, colon and gallbladder. He endured some significant liver damage as well. The former Red Sox designated hitter and first baseman’s father said, "Doctors say that David is out of danger, thank God. What they have told me post-op is that the doctors believe he will recover quickly."

The shooting occurred at the Dial Bar and Lounge around 8:50 pm local time on June 10th, 2019. Apparently, Ortiz was ambushed by a perpetrator who got off a motorcycle and shot him in the back at close to point-blank range.

The gunman was identified as 25-year-old, Eddy Feliz Garcia, who was captured and beaten severely by other people at the night club. The shooter was treated for a cranium contusion and trauma to his thorax, left knee and right leg at the Dario Contreras Hospital before being released into police custody due to the criminal nature of the incident.

Investigators are trying to determine the motive for the shooting of the sports superstar as it may have been a robbery. Two other people were wounded in the bloody altercation. One of them is television host, Jhoel Lopez, who was injured by the same bullet that hit Ortiz. Lopez was struck in the leg, and the injuries he suffered are not life threatening. Reportedly, the retired MLB star told his doctors after the shooting, "Please don't let me die. I'm a good man." The third victim was not identified as of yet. 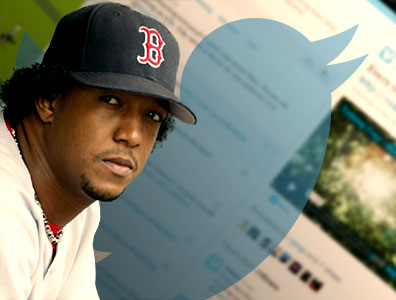 “I’m at peace knowing you out of danger; you a strong man Compai, can’t wait to hear your voice. My thoughts and prayers are with you, see you soon.

"We have offered David's family all available resources to aid in his recovery and will continue to keep them in our hearts."