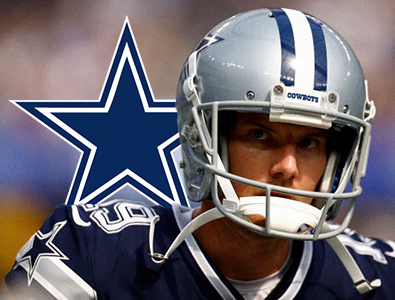 On Monday, January 16th, 2023 the Dallas Cowboys place kicker, Brett Maher, missed 4 - consecutive extra - point kicks in Monday night's NFC wild - card battle versus the Tampa Bay Buccaneers as he now becomes the very 1st - player in NFL history to miss that many kicks in a game since the year of 1932.

Finally, Maher made good on his 5th - kick attempt during the 4th - quarter of the Monday Night Football NFL playoff game. Brett’s extra - point misses were just about basically the only negative aspect that happened to go wrong for the Dallas Cowboys last Monday night as they defeated the Tampa Bay Buccaneers with a final score of 31 to 14.

Comments from Jerry Jones after the Game

"I was worried about what those extra points might do toward winning this game, and when I got by that, I'm not going to worry about them anymore," the Dallas Cowboys owner and general manager, Jerry Jones, mentioned and he also said that the Dallas Cowboys will not be looking at new kickers this week as they prepare for this Sunday's divisional - round NFL playoff game versus the San Francisco 49ers.

Maher managed to make good on 50 of his 53 extra - points kicks during the 2022 - 2023 NFL regular season, and he missed his last regular season kick during week - 18 which means that Brett had missed 5 - extra - point kicks straight until he was finally able to make a kick.

Comments from Mike McCarthy after the Game

"We need Brett. He understands that. We need to get back on it this week and get him ready to go," the head coach of the Dallas Cowboys, Mike McCarthy, proclaimed. "Obviously we're kicking at an outdoor stadium out there in Santa Clara. But you know, yeah, he's disappointed. We need him. We need him to focus in. He's been super clutch for us all year." 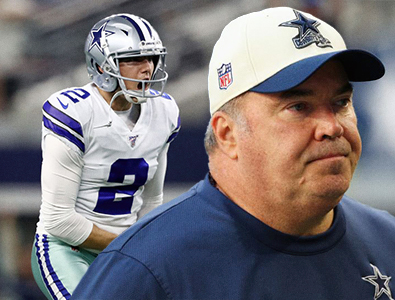 Comments from Brett Maher after the Game

"Super happy for the team. It was a big win for us. Definitely didn't do my part tonight," the Dallas Cowboys place kicker, Brett Maher, stated. "This team is too good moving forward for me to have to do that. Just get back at it this week."

Prior to this game 3 - missed extra - point - kicks were the most in the history of the National Football League.