Bryce Harper Lands a Deal for $330 million for 13 Years 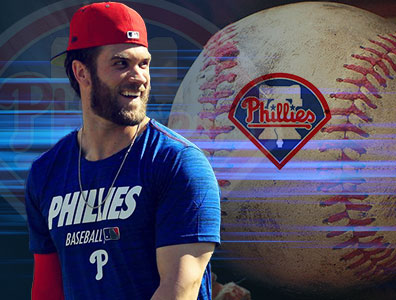 On February 28, 2019 the Philadelphia Phillies and Bryce Harper agree to a $330 million deal for 13 years. It has been reported that the contract will not include any opt outs, and it has a no trade clause. This means that Harper will most likely spend the remainder of his now relatively young career with the Phillies. This contract is now the largest in MLB history.

The slugger made it clear he wanted a long-term commitment, and that is what his agent, Scott Boras, hammered out with Philadelphia this week. The Giants, Dodgers, and Phillies have all been in talks lately with the highly valued free agent. It seems as if San Francisco and Los Angeles did not want to commit to the former MVP for such a long time. 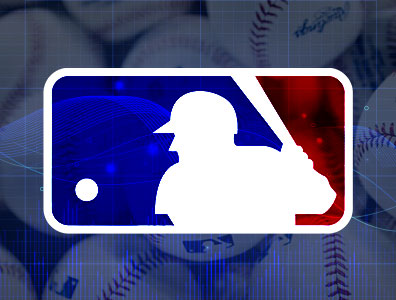 With the Washington Nationals Harper’s best season was clearly 2015. That year he won the NL MVP with the incredible batting average of .333. He not only hit consistently, but he hit for power as well with 42 home runs and 99 RBI’s. During this hot streak of 2015, Bryce hit three home runs in one game, and hit the longest home run of his MLB career at 461 feet.

After the conclusion of this magical year he won the Silver Slugger Award for being the best offensive player at his position. Harper won the NL Hank Aaron award for being the top hitter in his league. The outfielder also led the NL in home runs in 2015.

The addition of Bryce Harper is not the only aggressive behavior the Philadelphia front office engaged in this offseason. They traded for the reliable catcher J.T. Realmuto and infielder Jean Segura. The franchise also signed the dangerous outfielder Andrew McCutchen and relief pitcher David Robertson to sure up their bullpen. All of these players will drastically improve the Phillies at the plate, on the field defensively, and on the mound.

During the 2018 MLB season the Phillies went 80-82, and they ended up in third place in the NL East. With all the upgrades and improvements made to their roster they should be able to easily win their division. The Miami Marlins and Washington Nationals seem to be rebuilding, and they are most likely a long way away from contending in the NL East. 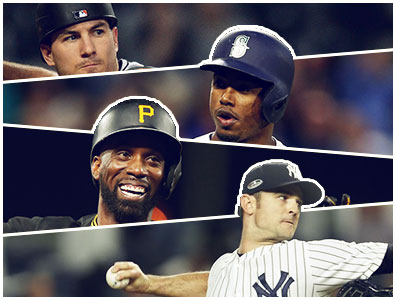 The New York Mets have been facing a great deal of injuries lately, and I am not sure that anyone can say they will have a strong team in 2019. The only other team that seems to be solid in this division is the Atlanta Braves. Although young and talented the Braves will have their hands full with the star-studded Phillies this upcoming summer.

With a contract of this magnitude there will definitely be extremely high expectations for Bryce Harper. He will be expected not only to have great individual numbers, but he will be looked at as the leader of this team. Philadelphia will be expecting to win and win now. If Harper and the Phillies don’t have immediate success in major league baseball, look for their ruthless fans and the media to turn on them.

I have a feeling Bryce will do well in his new home. For one, he hits great at Citizen Bank ballpark, and he is also very familiar with playing in the NL East as he is staying within the same division. Harper is an excellent athlete who hustles and works hard to be the best ball player he can be. I would not be surprised if this slugger wins another NL MVP sometime soon.