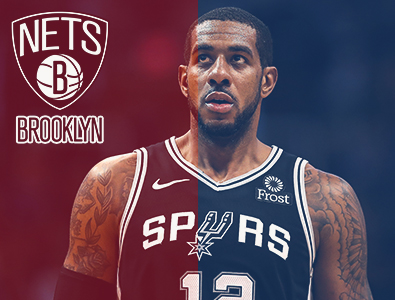 On Saturday, March 27th, 2021 the NBA All – Star center/power forward, LaMarcus Aldridge, has decided to sign with the already loaded line-up of the Brooklyn Nets for the remainder of the 2020 – 2021 season of the National Basketball Association. Most people thought that Aldridge was planning on heading to Miami to play for the Heat for the rest of the year after he agreed to a contract buyout with the San Antonio Spurs, but he made the choice to join the Brooklyn team in their hope of winning an NBA championship this year. LaMarcus has averaged 19.4 points per game, 8.3 rebounds per game, 2.0 assists per game, 0.7 steals per game, and 1.1 blocks per game over the course of his excellent 15-year career playing in the NBA with both the Portland Trail Blazers as well as the San Antonio Spurs. 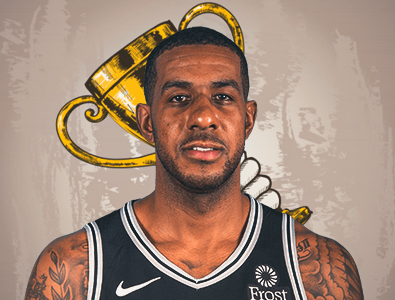