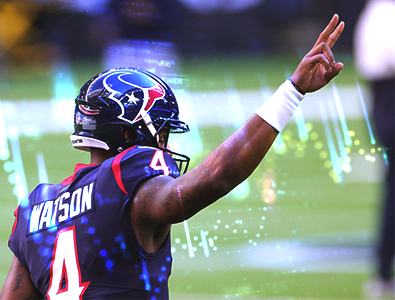 On Friday, February 19th, 2021 the Houston Texans’ superstar starting quarterback, Deshaun Watson, met with the Houston Texans’ newly hired head coach, David Culley. According to sources close to the organization Watson expressed to Culley that he has absolutely no desire to ever play another down for the Houston Texans, and that he is still demanding that the franchise trade the disgruntled quarterback to another team in the National Football League.

Watson is extremely upset with the decisions that the Houston Texans have made over the last year or so. Deshaun has been vocal regarding some of the poor major personnel choices that his current football has made. He was obviously upset that the Houston Texans traded away one of the NFL’s best wide receivers in DeAndre Hopkins to the Arizona Cardinals. Watson was also tremendously upset with the interviewing and hiring process for the team’s next head coach and general manager.

The Status of Trading Watson

The Houston Texans have been responding to teams interested in trading for Watson that they are not going to deal the star quarterback to another team, and that they are planning on having him around for at least the near future. Deshaun signed a four year $156 million contract extension with the Houston Texans last year which runs through the 2025 – 2026 NFL season.

This contract extension included a $27 million signing bonus, $110,717,123 of guaranteed money, and a no trade clause. Obviously, Watson is looking to waive that no trade clause as soon as possible as he is set on finding a new NFL home prior to the start of the 2021 – 2022 season in the National Football League.

If Watson is not traded, and he decides to not report to mandatory team events the Houston Texans can fine him aggressively. Deshaun can be fined $95,877 for not reporting to minicamp, $50,000 per day for missing training camp, and $620,000 per preseason game that he holds himself out of. 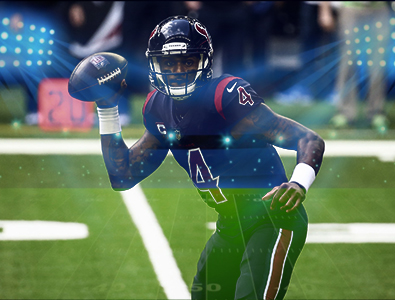 According to Intertops sportsbook these are the odds to win Super Bowl LVI as of Saturday, February 27th, 2021. Currently the Houston Texans have the second worst odds of winning Super Bowl LVI next year.