Odds of a Perfect Bracket

Let me start by wishing you a happy Saint Patrick’s Day! 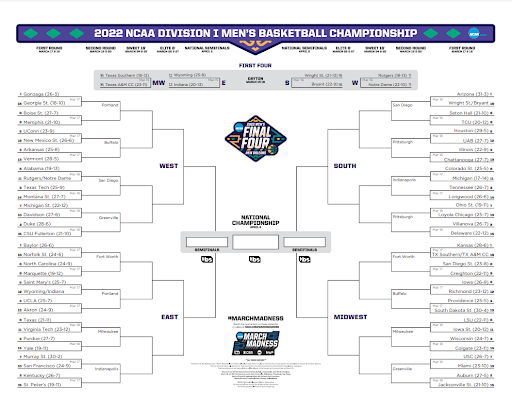 This probability is assuming the picker is picking randomly, which nobody does. However, it used to be that this qualifier was never made. The number was just thrown out there cold. Things are better now, and I hope I may have had something to do with that by showing for years how the probability improves significantly by simply picking the higher seeded team in each game. Here is an example of a much better answer to the question, which you can find at ESPN.com.

“Here's the TL/DR version of the odds of a perfect NCAA bracket:

That website doesn’t say this, but I find they get that second number by assuming the picker has a 2/3 chance of picking all 63 games successfully. That’s certainly better than the coin-flip estimate, but still mathematically lazy. For one thing, the chances of picking a 1 seed vs 16 seed game are not the same as picking an 8 seed vs 9 seed. 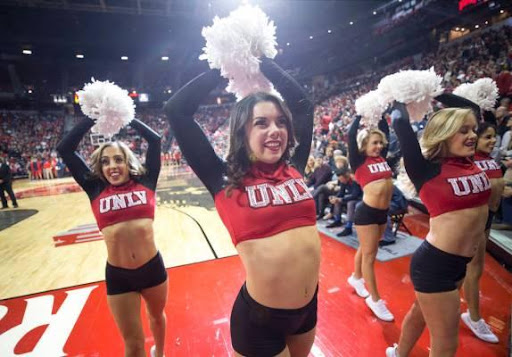 I won’t bore you with all the math, but my updated probability is now 1 in 17.5 billion. I’ll explain in more detail when I update my perfect bracket page in the next week. I plan to create a page on March Madness proposition bets too, which I’ve been working hard on this week.

Until next week, may the odds be ever in your favor.