I would like to wish each and every subscriber to the Wizard of Odds newsletter a happy and safe Thanksgiving. In celebration, here is some carefully prepared Thanksgiving trivia to share around the dinner table. 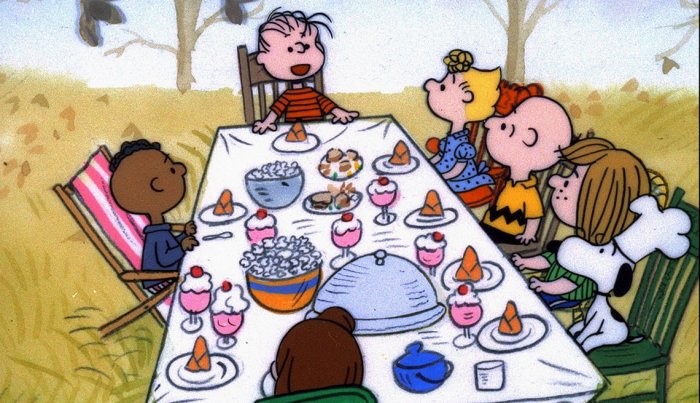 Source for most questions: Wikipedia