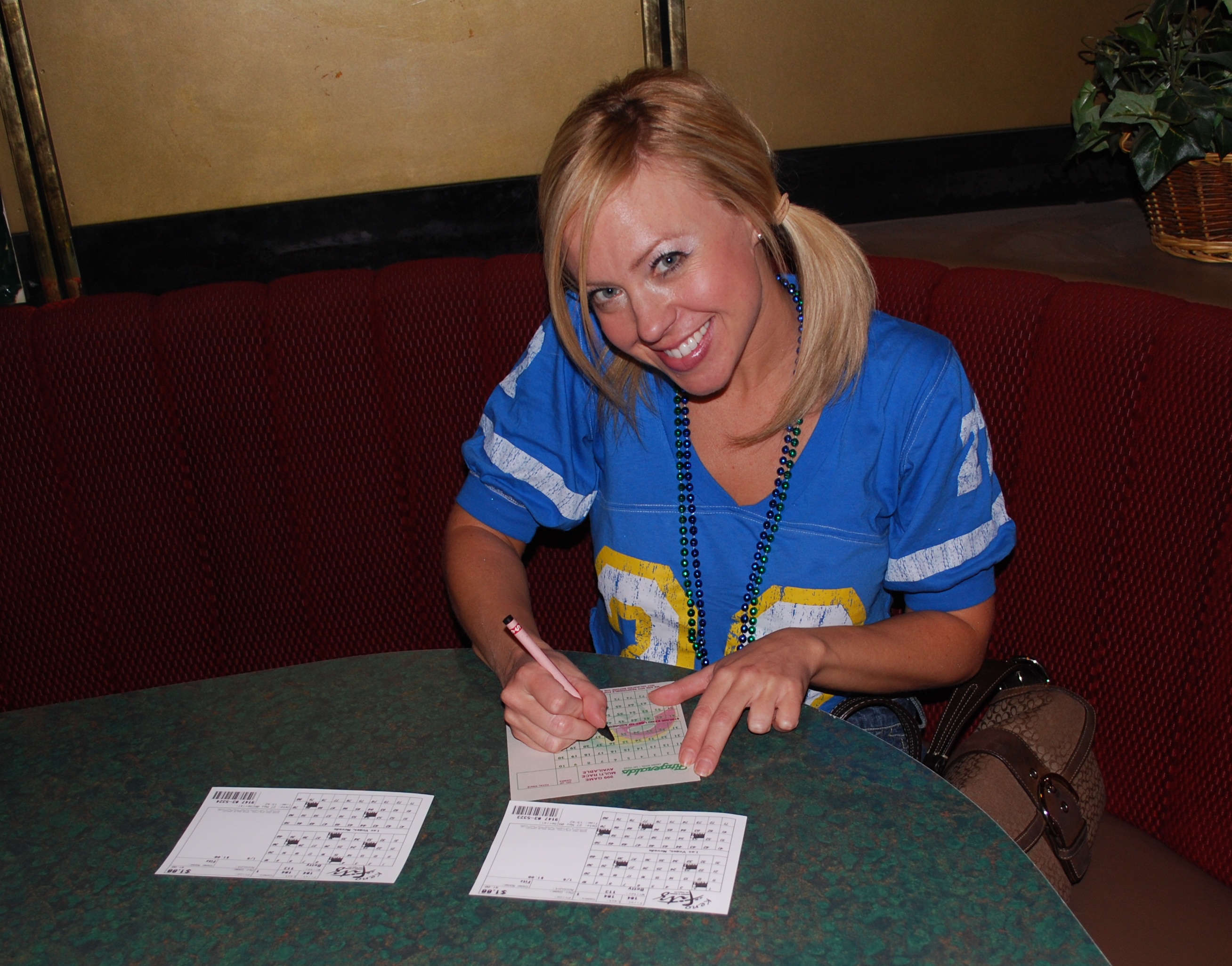 This page shows the probability of any given sum of the number of 20 keno balls. For those not familiar with keno, it is a game in which the player bets on the draw of 20 balls, without replacement, numbered 1 to 80. I created this page when I noticed bets on the sum of the draw in Blitz Keno.

My second attempt was to look for a pattern. Perhaps a variant of the Fibonacci Sequence or line from a modified Pascal's Triangle. That was a noble attempt, but led to nothing.

My third attempt was at finding the generating function, but that would have been just as tedious as the first method. This can be done very easily in Mathematica, by the way, but I'm too cheap to buy it.

Finally, after some good programming tips from the math and computer geniuses at my forum, I made some programming shortcuts, which cut down the calculation time to under one second. Following is roughly the logic behind those shortcuts. This logic was inspired by code written by ZPP in this post on my forum.

As an example of this shortcut logic, the distribution of possible totals would be the same if the first three balls drawn were 1, 5, and 6 as if they were 2, 3, and 6. There is no need to loop through the other 18 balls twice. Likewise, the program never loops if the total of the remaining balls given the same number left and least possible ball has already been solved. This saves a HUGE amount of computer time.

I know that last statement is kind of heavy, so let me show you the critical line in my program:

Here are the variable definitions:

Here is the full loop, after first filling in the 20th ball totals by hand.

I hope that wasn't too confusing.

Lottery Sums — This same table, but based on a 6-49 lottery.