The Top Ten Greatest NFL Outside Linebackers of all Time 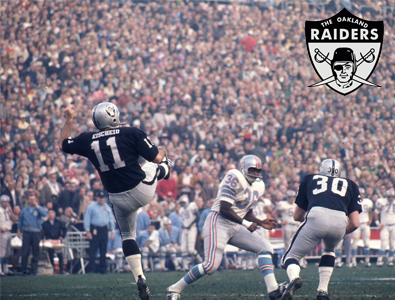