The Top Ten Greatest MLB Designated Hitters of All Time 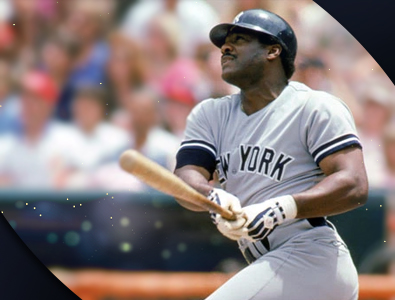