Tiger Woods Once Again Places Himself on Top the World 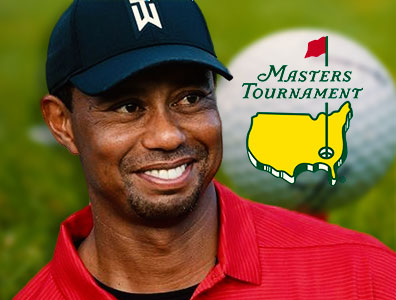 It’s a tradition like no other, The Masters, as the softly spoken commentator would say. Tiger Woods won the Green Jacket as he beat out the field to win his first major championship in quite some time. In fact, it was the fifth time he has won this tournament (1997, 2001, 2002, 2005, 2019), and amongst all the turmoil he has faced, he is back as the winner of the only golf tournament that means anything to most Americans, including myself.

Tiger has Accomplished so much…

…from winning the PGA Tour Rookie of the year (1996) to winning 15 total PGA major championships chasing Jack Nicklaus who has a record 18 total major wins under his belt. Tiger has in fact won more tournaments than Jack with his 81, which places him second of all time in professional golf behind Sam Snead who only has one more than woods (82). To go over Tiger Wood’s achievements would be like covering the career highlights of the great one, Wayne Gretzky. I simply don’t have the time to do so, but instead let’s hear it straight from the lion’s mouth:

"Just unreal, to be honest with you,'' Woods said. "Just the whole tournament has meant so much to me over the years. Coming here in '95 for the first time and being able to play as an amateur. Winning in '97 and then come full circle 22 years later, to be able to do it again. And just the way it all transpired today.”

"There were so many different scenarios that could have transpired on that back nine. There were so many guys who had a chance to win. Leaderboard was absolutely packed, and everyone was playing well. You couldn't have had more drama than we all had out there, and now I know why I'm balding. This stuff is hard.”

"This has meant so much to me and my family, this tournament, and to have everyone here, it's something I'll never, ever forget.''

It was a very emotional Tiger Woods as he hugged his children and mother after letting out a triumphant scream with both of his arms in the air. Comparable to other times such as when he hugged his father after winning, and when Woods cried as he apologized for his past discretions in his personal life in a tear filled press conference.

"I think this is one of the best sports stories we've ever seen,'' said Trevor Immelman, who won the 2008 Masters, in which Woods finished second, the closest he had been to victory since his win in 2005. 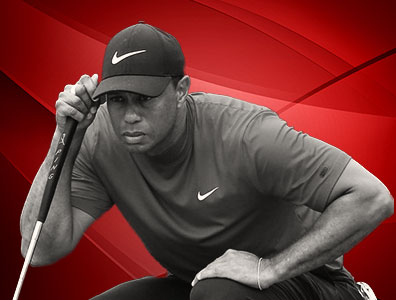 "But a couple of years ago, after surgeries and everything else that happened, it was the first time I had ever seen him uncertain. It's a word that I would have never used for Tiger Woods is uncertain. To dig himself back from that moment to here is something that is just so special. Special for our game. This is awesome. For my mind, this goes down in the same vein as Jack in '86.''

"I had serious doubts after what transpired a couple years ago,'' he said. "I could barely walk. I couldn't sit. Couldn't lay down. I really couldn't do much of anything. Luckily, I had the procedure on my back, which gave me a chance of having a normal life. But then all of a sudden, I realized I could actually swing a golf club again.”

"To have the opportunity to come back like this, it is probably one of the biggest wins I've had, for sure, because of it.''

“I can tell you one thing,'' Woods said. "I'm pretty sore right now. I've definitely let it all go today, and I ramped up the speed. I'm starting to have a little pop on that bat out there, which was good to see. I can promise you one thing: I'm not going to hit a golf ball tomorrow.''

From the comments above it sounds like Tiger is not done anytime soon. Like a junkie that has found his drug again, he is hooked, more specifically hooked on winning. I expect him to compete in the Professional Golf Association aggressively and thoroughly over the next several years as he has the desire and will to be best like Michael, Muhammad, and others who would never settle for second best.