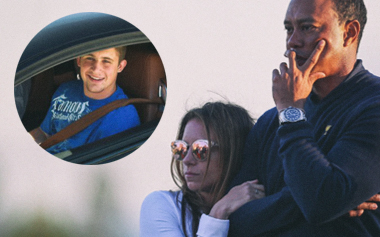 Nicholas Immesberger was a bartender at Tiger Woods’ restaurant and bar called, The Woods, located in Jupiter, Florida. Tragically, the 24-year-old died in a fatal car accident on December 10th, 2018 after drinking at the restaurant once his shift had ended.

The family of Immesberger has filed a wrongful death lawsuit against Woods, his restaurant group, and Erica Herman who is the general manager of the restaurant. Herman also happens to be Woods’ girlfriend as well as the GM. Woods, Herman, and the restaurant are named in the lawsuit, which accuses them of overserving the bartender, whom they reportedly knew was an alcoholic, and proceeded to allow him to drive home.

Details of the Car Accident

Reportedly, Immesberger finished his shift at The Woods at 3 pm on December 10, 2018. He then sat at the restaurant bar and drank for approximately 3 hours. At around 6 pm, the employee’s Corvette was involved in a single car accident in which his vehicle crashed into a sign and a parked car leaving him with serious injuries that ultimately led to his death.

Immesberger was pronounced dead on the scene according to the report filed by the Florida Highway Safety and Motor Vehicles. The report also stated he wasn’t wearing a seatbelt, and his blood alcohol level was at .256, which is over 3 times the legal limit. He was driving somewhere near 70 miles per hour in a zone with a speed limit of 55 mph. 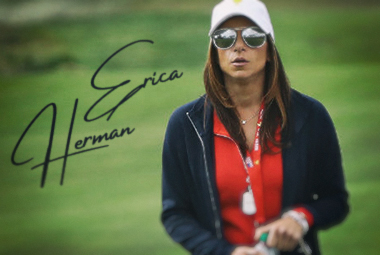 Statements from the Attorney of Immesberger’s Family

"This is a tragedy because someone who had a problem was not taken care of, and instead, The Woods (restaurant), Tiger and Erica chose to fuel that addiction. They fueled his addiction with more alcohol instead of help," says Spenser Kuvin, who is the Immesbergers’ attorney.

"Just like he ignored his own problem for years, he and his girlfriend chose to ignore this problem that their own employee had, and as a result, this tragedy ensued,” he added.

"One of the most significant issues we have here is the destruction of evidence. Obviously it shows that somebody knew something had gone wrong and they wanted to get rid of that evidence. We have evidence to show that that videotape, showing Nick at the bar that night after he got off at 3 p.m., drinking for three hours at the bar, was destroyed shortly after the crash had occurred.”

"So we have through our investigation uncovered evidence to show that the bar knew what happened, they knew about the crash that night and shortly thereafter that video evidence was destroyed and deleted off the servers they had there at The Woods."

"Tiger (Woods) knew, or reasonably should have known, that Immesberger was habitually addicted to the use of any or all alcoholic beverages, and/or was a habitual drunkard.”

"Erica specifically asked him to come back to work at the bar, and she was aware of his addiction and problem," Kuvin concluded. 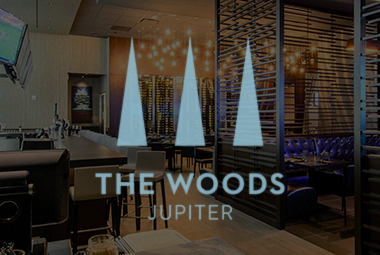 This is the Second Time this has Happened

Sources say that the deadly car crash was the second time that Immesberger was overserved at the restaurant, drove intoxicated and was involved in a car accident. Apparently, a similar accident occurred about a month before in which another vehicle driven by him was involved in a crash in November of 2018. Kuvin states that Herman and other employees of The Woods were aware of the first car crash too.

Tiger’s Statement to the Media

"We're all very sad that Nick passed away. It was a terrible night, a terrible ending, and just -- we feel bad for him and his entire family. It's very sad,'' says Woods.

I am sure there will be more to this story, which breaks following Woods’ comeback last month when he won the Masters at Augusta. He is currently preparing for the upcoming PGA Championship, which is another Major Tournament. Many of those who are betting on sports such as the PGA Championship are picking Woods to win the Major.