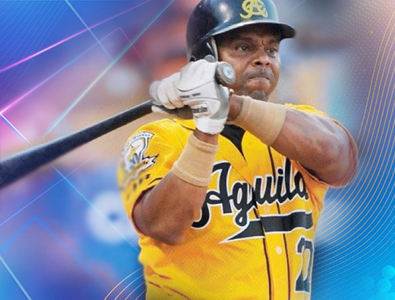 First NFL game ever played in the Louisiana Super Dome.