Sports Moments in History for the week of October 18th 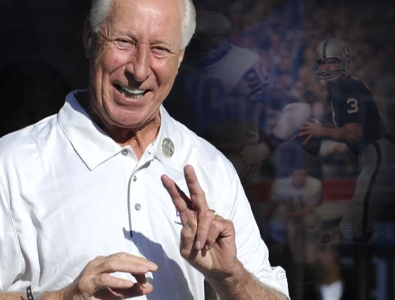