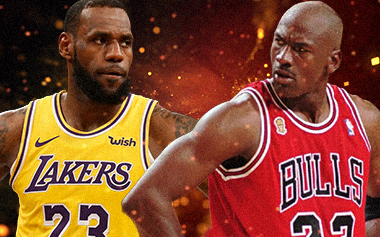 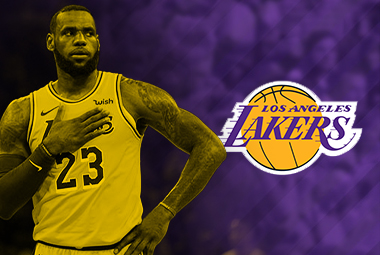 The fans at the Staples Center in Los Angeles booed LeBron James after his scoring achievement was announced last Wednesday as he passed Jordan on the all-time points list. This can be attributed to multiple reasons. For one, the Lakers have not been playing well lately as they are around 5 games under .500. They keep dropping down in the standings, and it is looking like they will not make the playoffs this year.

Another reason responsible for fans booing LeBron James may stem from their love for Kobe Bryant. Right now, Lebron is sitting right behind Bryant on the scoring list, and he will surpass him sometime soon to claim that third spot.

LA sports fans are acting impatient as they expect James to make the Lakers a winning team immediately. It will take some time as well as some roster changes for this team to become a serious threat in the Western Conference. The fans were out of line by booing LeBron as they should appreciate the opportunity that he provides for the Lakers to potentially win another NBA championship in the near future. 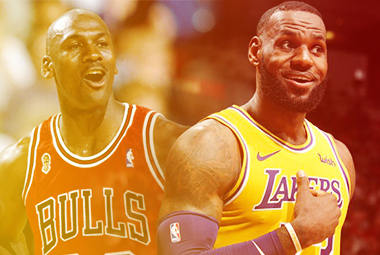 I do not believe LeBron James is a better player than Michael Jordan was during his time in the NBA. James will have better numbers than Jordan in some regards, but that does not tell the whole story when these two are compared. It comes down to a matter of time spent in the game. LeBron went straight from high school into the NBA whereas Michael spent three years in college at the University of North Carolina. Jordan also took off a couple of seasons in his prime to try to play professional baseball after the death of his father.

Michael Jordan refused to lose especially in the NBA Finals, and he had a competitive nature like no other LeBron James is a great player and is one of the greatest of all-time, but he is not a better player, competitor, or winner than MJ.