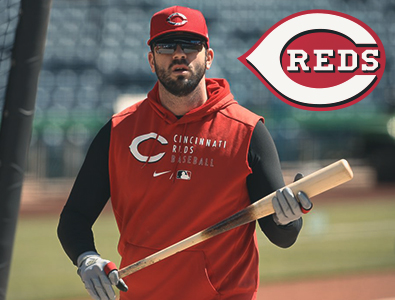 The 32 – year – old Moustakas of the Cincinnati Reds is carrying a batting average of .241 this year to go along with his 4 home runs, and he has driven in 13 RBI’s as well so far over the course of the young 2021 Major League Baseball season. Now that Mike has found himself on the 10 – day injured list, he will hopefully get the rest and recovery that he needs before returning to the Cincinnati Reds’ big league starting line – up hopefully in the near future.

The damage to Moustakas’ heel injury seemed to have been getting worse from him trying to play through his ailment. According to sources close to the Cincinnati Reds, Mike’s heel was recently reevaluated, and the results revealed that there is further damage to his right heel contusion than when it was first assessed by the Cincinnati Reds’ medical staff. I believe that this most recent set back was the final straw that caused Moustakas to be placed on the 10 – day injured list in order to ensure that his foot is 100 % before the Cincinnati Reds put him back in to the ball club’s starting line – up once again. 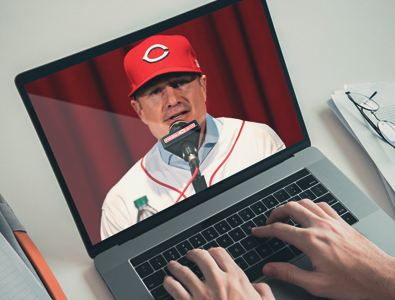 "I was surprised," the manager of the Cincinnati Reds, David Bell, said to the media after the ball game. "I was positive based on the feedback I was getting from [Moustakas]. I think he just wanted to play so bad. I know he was doing everything he possibly could to get back on the field, to get back in the lineup. But even from Day 1 or Day 2, he made himself available to pinch-hit.

"Every day I would talk to him, he was getting better. [It was] definitely a concern that, by putting him in the games, that I was making it worse. I kept asking that, and he said, 'No.' Finally, they just did another exam and found a little more damage in there."

According to Bovada sportsbook below are the odds to win the MLB 2021 World Series as of Friday, May 21st, 2021. Currently the Cincinnati Reds have the 14th lowest odds to win it all for this exciting 162 game regular season of Major League Baseball in addition to the 2021 MLB playoffs. 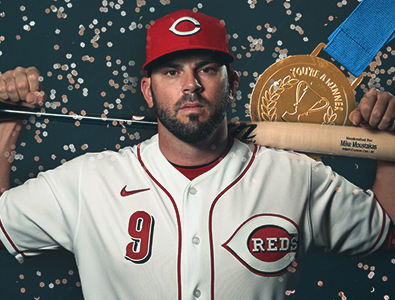