This week’s newsletter is dedicated to Estelle Harris who played George’s mother on one of my favorite television shows, Seinfeld. Hers was also the unmistakable voice of Mrs. Potato Head in the Toy Story movies. In honor of Estelle, we celebrate with Seinfeld trivia this week. Serenity Now. 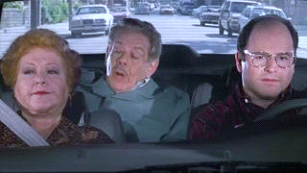 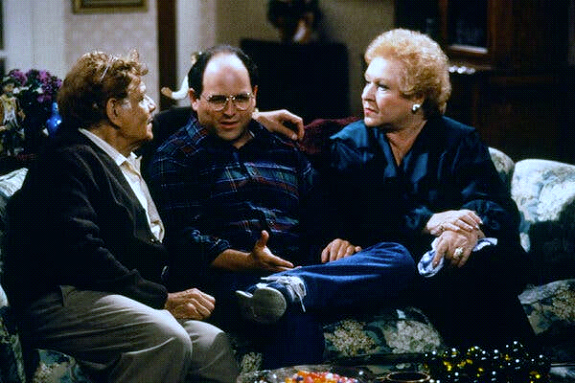