This week we take another break from Casino Royale as our guest writer, Anne Larson, takes the week off for health reasons. Instead, let’s go back to Christmas trivia. You may recall we have done this topic before in the newsletters of Dec. 26, 2019 and Dec. 24, 2020. For this third installment, let’s look at the story of the birth of Jesus, which is supposed to be the thing being celebrated. Most of the questions refer to the general period around the birth of Jesus, including the period of Jesus’ conception to baptism. 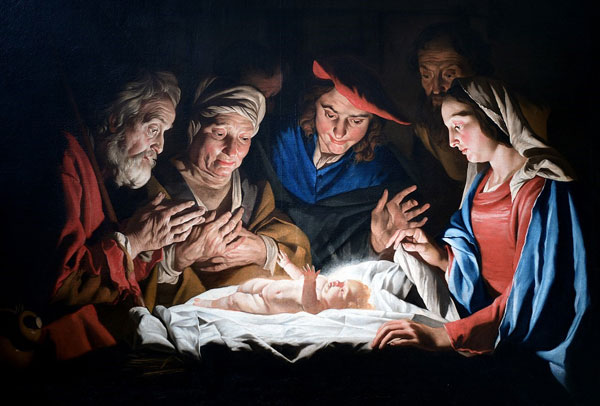 I hope you enjoyed my Christmas trivia and learned something. Regardless of what you celebrate this time of year, including nothing at all, I wish you peace and happiness.