Mega Ball is a live dealer game by Evolution Gaming, a provider of live dealer games for Internet casinos. The game itself is an automated form of bingo featuring a random multiplier if the last ball drawn contributes to a bingo. 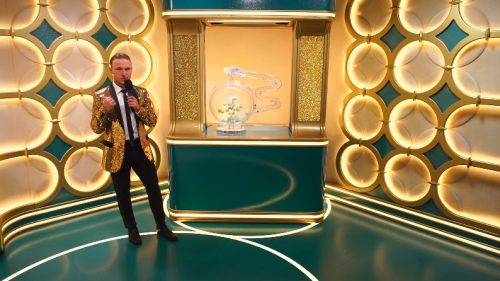 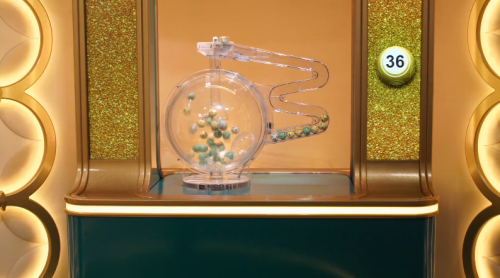 Our friends at Tracksino (Online Casino Tracker) track lots of information about Mega Ball. This includes information I need to do this analysis, names the chances of each possible multiplier and how often the game draws two Mega Balls.

For the probability of each multiplier, I looked at 28,172 games for the month ending September 23, 2020. The following table shows those statistics.

Taking a weighted average of this data, the mean value for the multiplier is 11.715285.

Assuming the game draws two Mega Balls, the mean value for the greater of two multipliers is 15.417975.

The next table shows the results of a simulation of almost 13 billion games played with one Mega Ball. The lower right cell shows a return of 94.87%.

The next table shows the results of a simulation of almost 10 billion games played with two Mega Balls. The lower right cell shows a return of 268.60%. 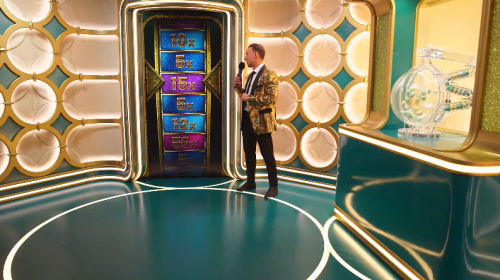 The final table shows the combined results between the one and two Mega Ball simulations and breaks down the multipliers. The lower right cell shows a return of 96.26%.

After all that analysis, I should report that the Bitcoin.io casino reports the return of Mega Ball is 95.40%. This, I do not dispute. The table above shows my estimated return is 96.26%, which is 0.86% higher. I suspect this is due to the limited sampling of multiplier and number of Mega Ball data at Tracksino. 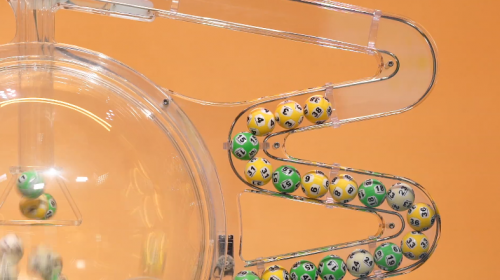