2006 was a good year for me. My third and final child was born. Business was running good. Based on a lot of personal pictures of friends and family, which I won’t share here, I was living the good life. Here are some pictures from that year. 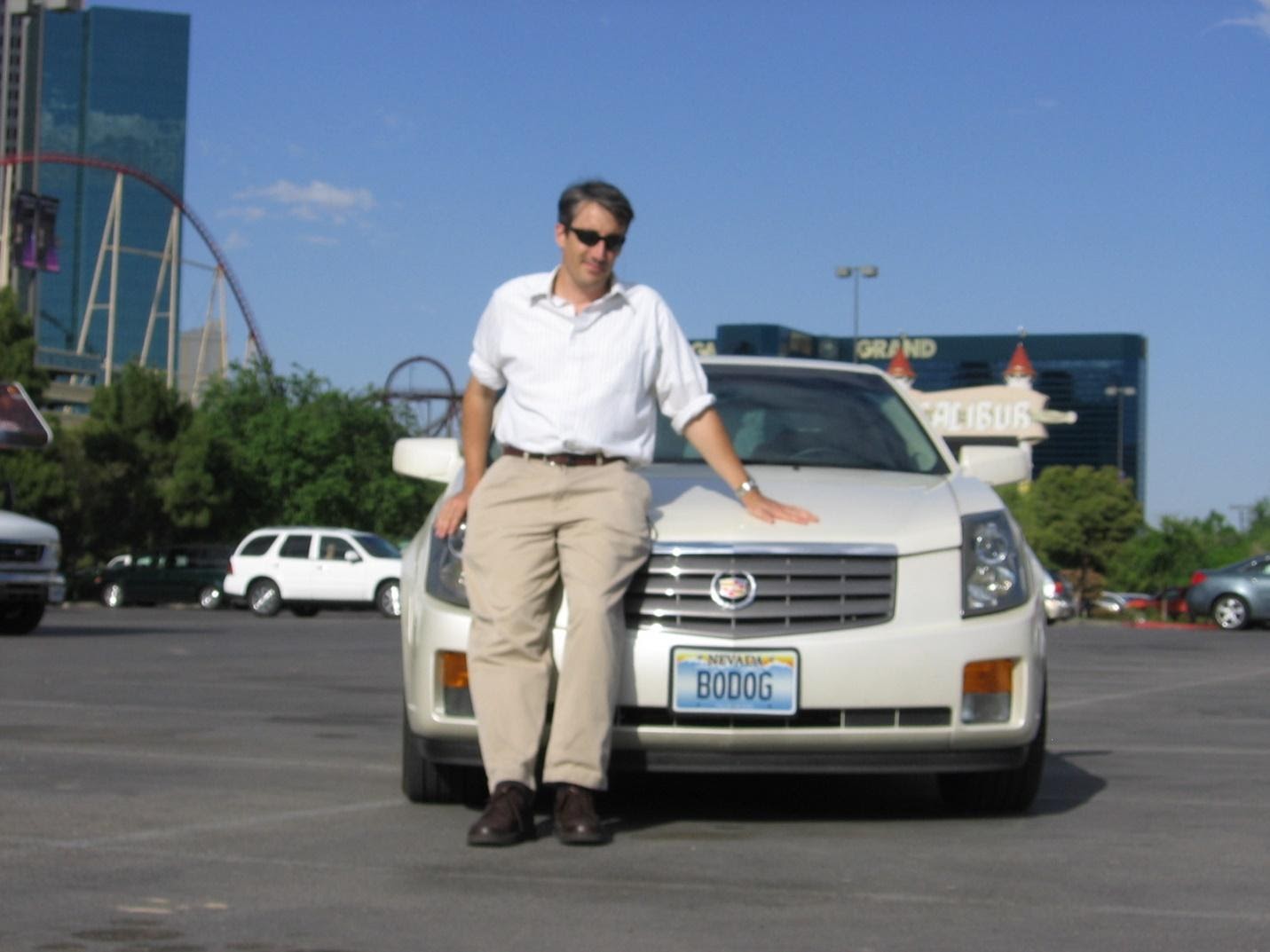 I was doing well promoting Bodog at the time. So much so that I promoted them on my license plate. Unfortunately, that didn’t last forever, but that’s another story. 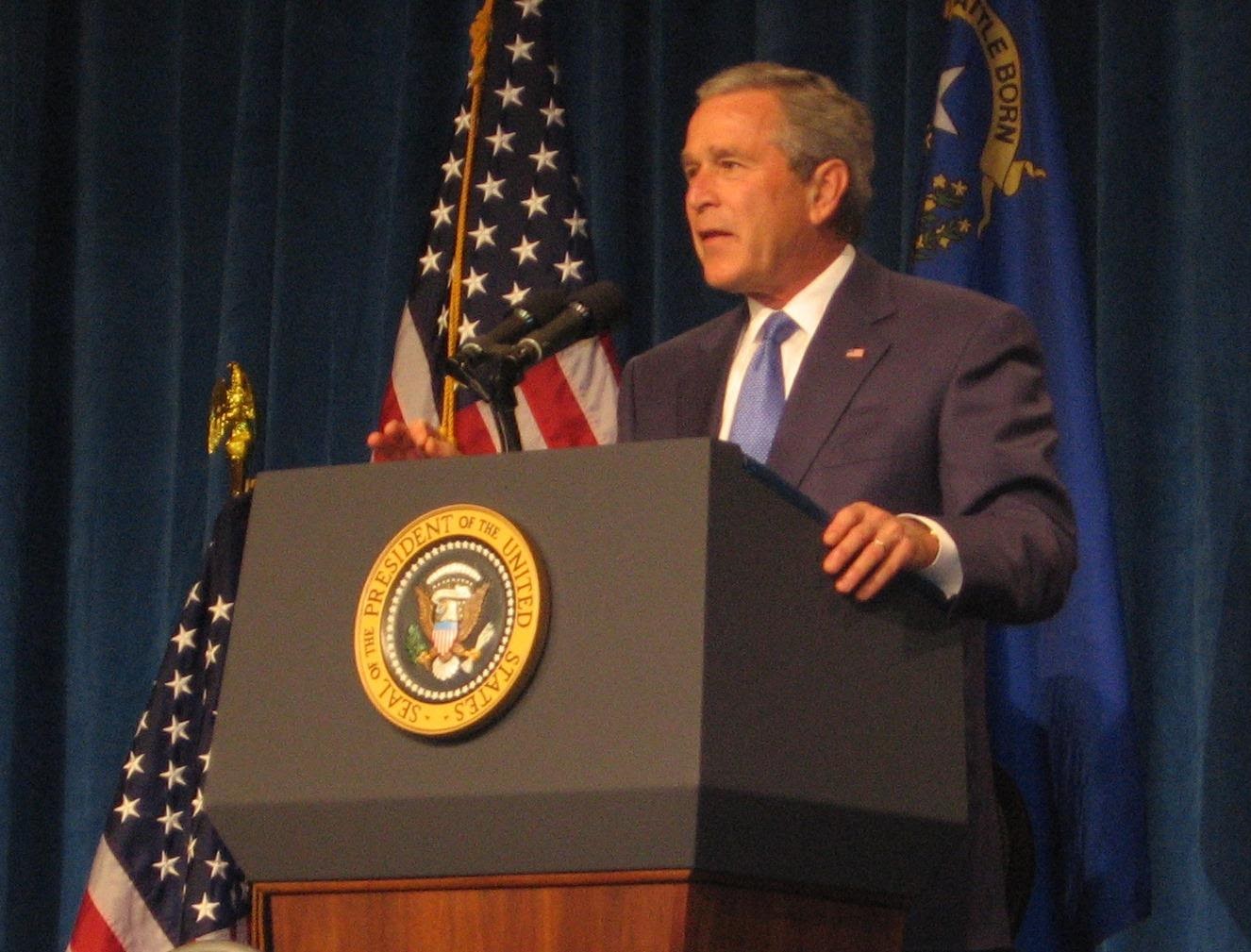 I saw then President George W Bush give a talk. This picture, I took myself and we later shook hands, but unfortunately there is no photo of that. 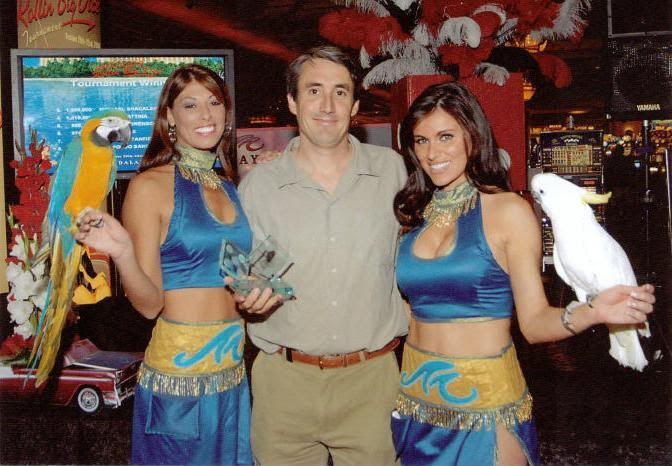 I won third place in a craps tournament at the Mandalay Bay! Maybe this inspired me to get a parrot of my own last year. 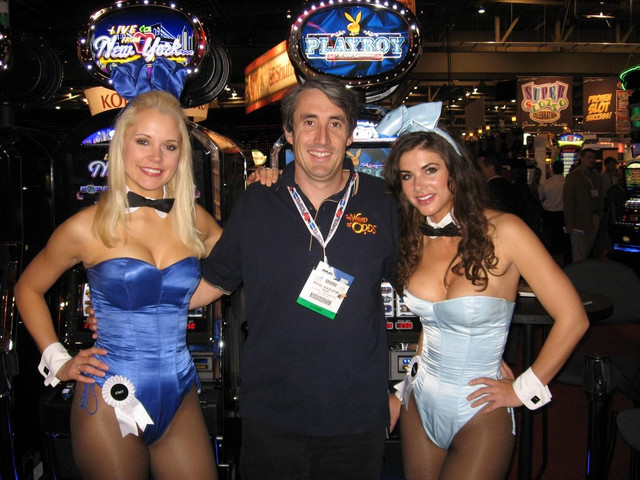 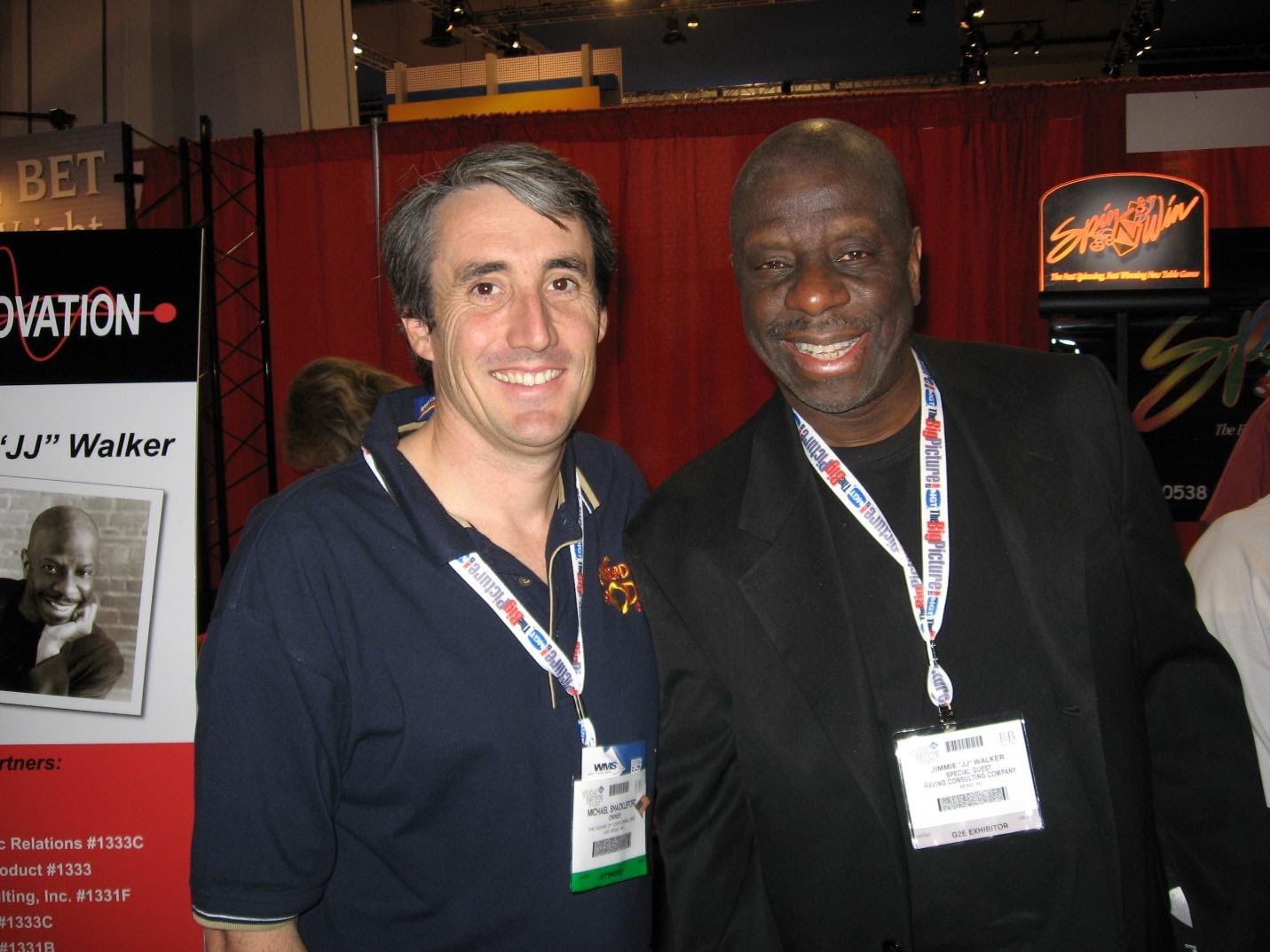 I ran into Jimmy Walker at the show. As I recall, I tried to torture him with Good Times trivia, but he didn’t seem very interested in taking my challenge. However, I brought up Jay Leno, who played a minor role on one episode, and he went onto a rant about him and a falling out they had. 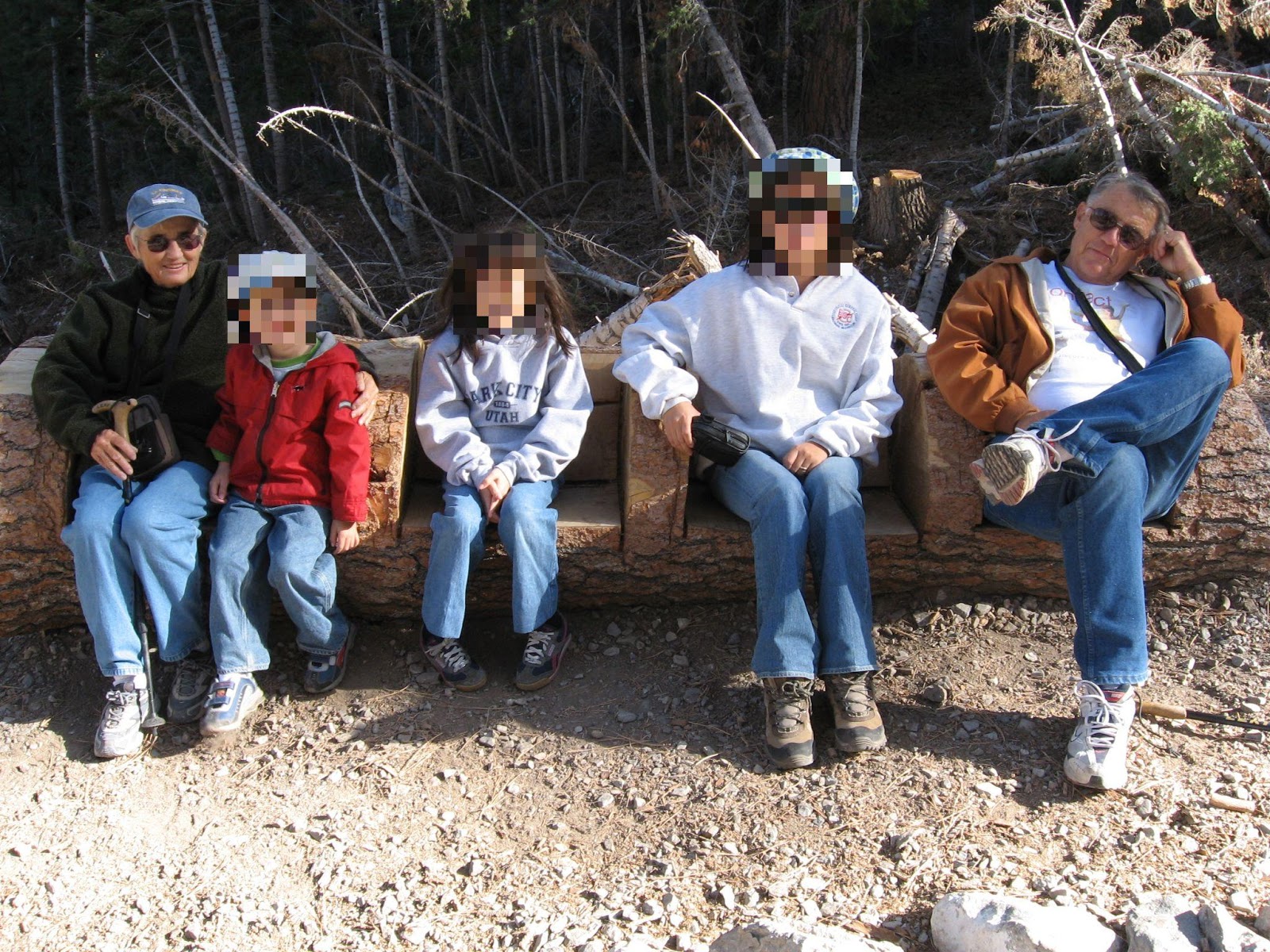 I normally don’t like to include family pictures, but this one merits an exception. This picture, from left to right, is of my mother, son, older daughter, wife, and father. My father was very physically active in his younger years. In particular, he loved hiking. This would have been the last hike he ever did – Cathedral Rock near Mount Charleston. He would have been 69 at the time. By that time, he had survived cancer and a major heart attack, but his health was going downhill. He managed to make it to the top, but I could tell it took everything he had. I was proud to share the experience with him. He later died at age 76. It’s one of my goals to outlive him – by a wide margin. 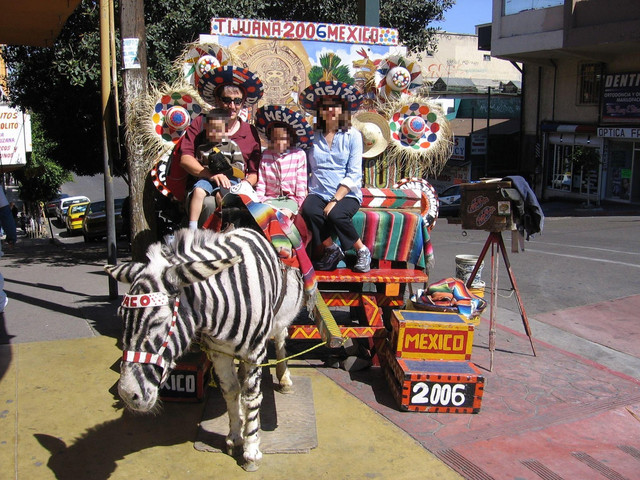 I didn’t do a great deal of traveling in 2006, but I did make it to Tijuana! It’s a TJ thing to take a picture with a burro painted like a donkey. Why? I have no idea. The photographers will ask for a lot of money at first, but you can bargain them down to a few bucks.

Thanks for taking this trip with me down memory lane!