This week guest writer Anne Larson takes the week off for medical reasons. Instead, I’m back. I debated between two topics. Since this newsletter is being distributed on January 6, I was going to go with a trivia challenge on political insurrections in U.S. history. However, out of respect for Betty White, who passed on December 31, three weeks short of her 100th birthday, we will celebrate her life with some Golden Girls trivia! 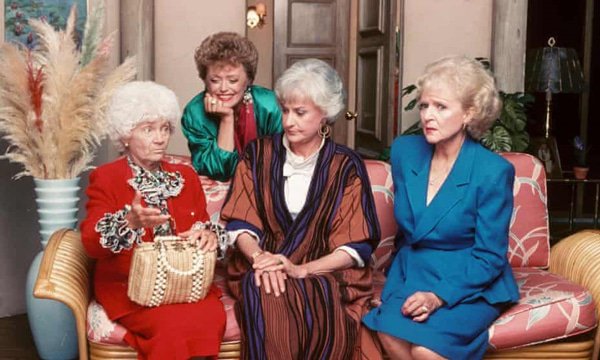 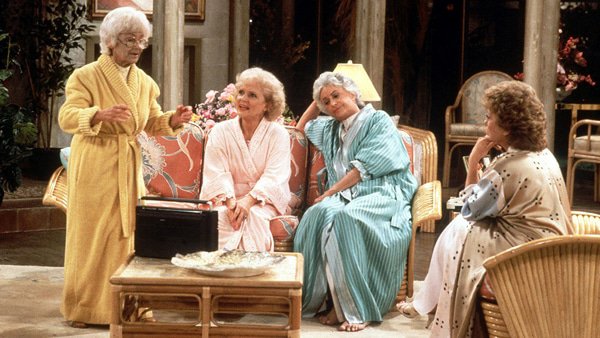 I’d like to close this newsletter by sharing one of my favorite scenes -- The Great Herring War.