For this week’s newsletter I challenge you to Winnie the Pooh trivia! 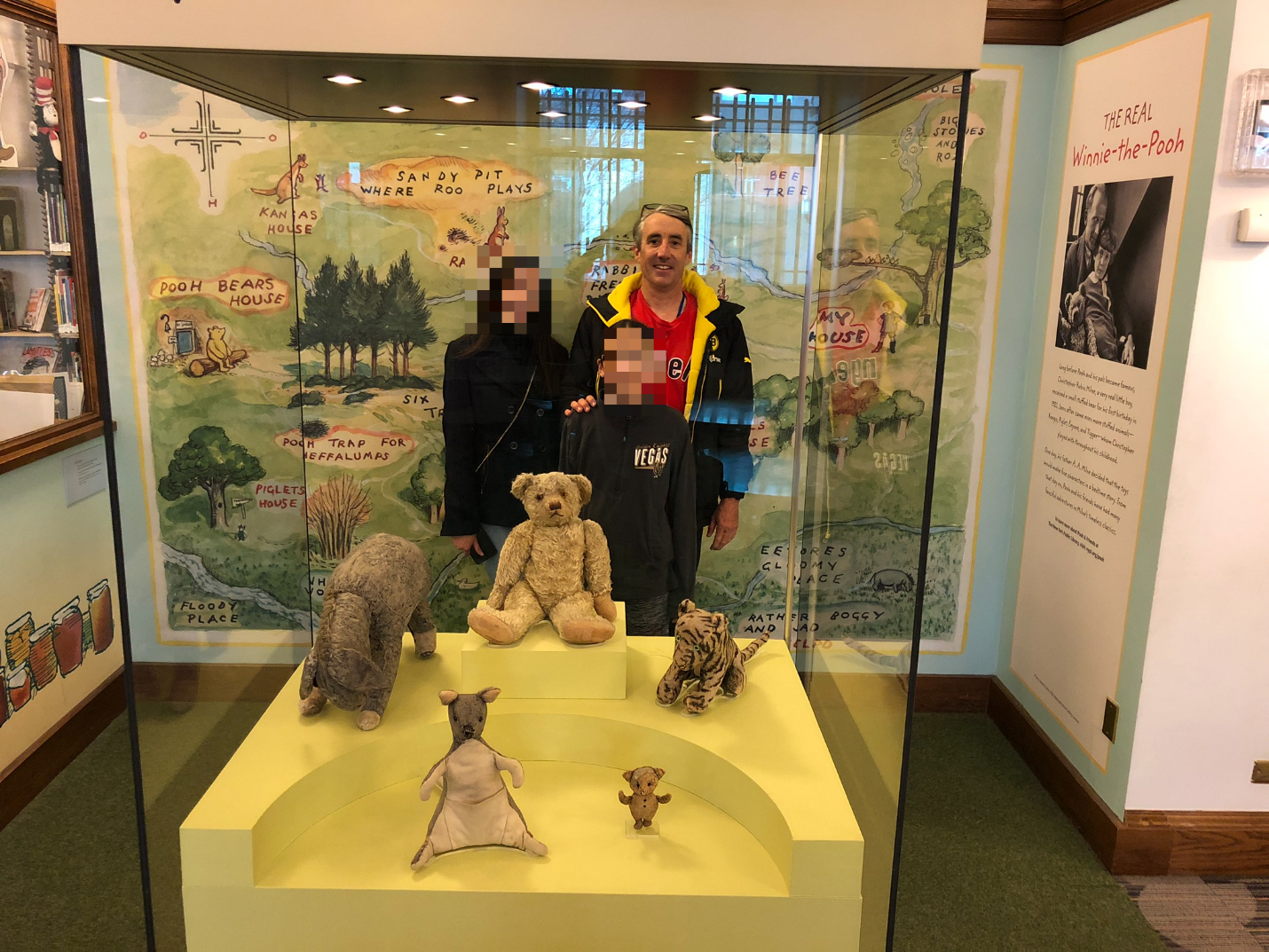 These are the original Winnie the Pooh toys. Piglet was lost. Photo taken in early 2019 at the New York Library branch by Bryant Park. 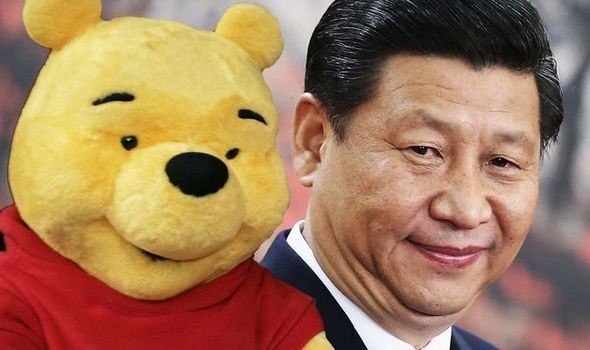