I know many people are out of work and getting bored mostly confined to their houses. So for this newsletter I'm going to give a few recommendations for shows to binge on. 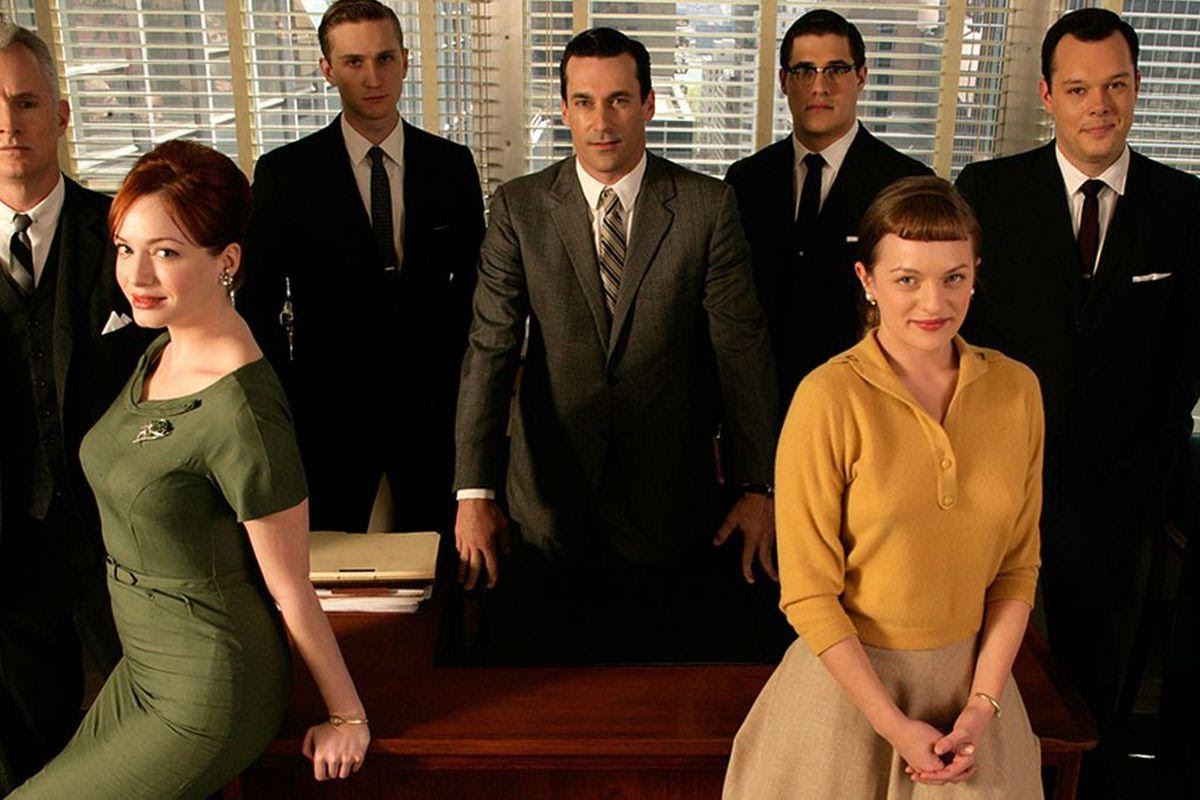 Mad Men takes place through the 1960's at Manhattan advertising agencies. A good trivia question, that even fans of the show often don't know is the reason for the title. The answer is that Madison Avenue was the hot spot at that time for advertising and those in that business were called "Mad men" for short.

My impression of the show was that it was a time when advertising was flush with money and the creative geniuses at the top had a lot of spare time. This spare time and money was often spent attracting women, especially by the main character Don Draper. However, every major character has his or her own stories and very interesting stories they are. 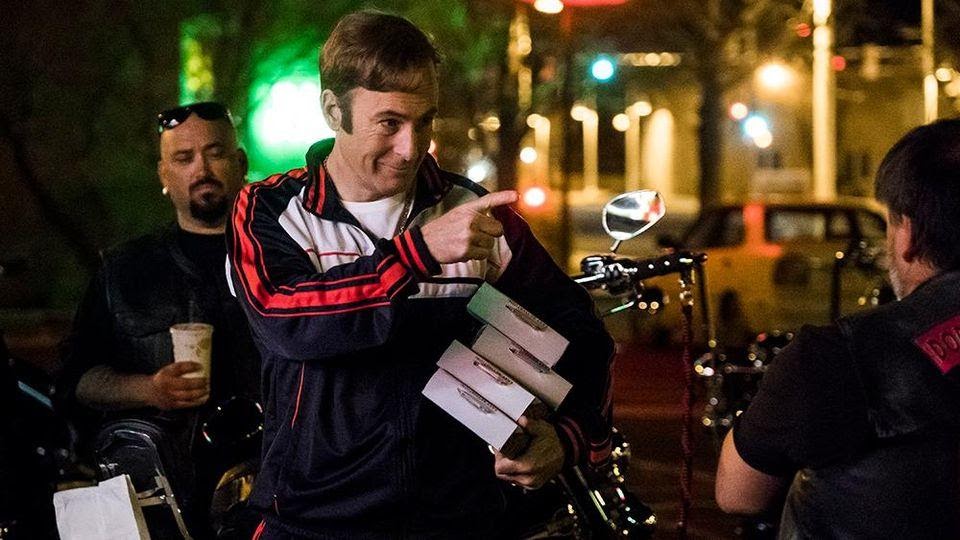 I know everybody already praises Breaking Bad and that show deserves every compliment it ever got. The characters and the writing is reminiscent of the fast drama of a Shakespeare play. Much like Mad Men, the show stays strong from beginning to end. I won't explain what it's about, because everybody knows.

As you probably know, Better Call Saul is the prequel to Breaking Bad. It mainly focuses on the characters known as Saul Goodman and Mike from Breaking Bad, but as the show progresses, more Breaking Bad people are introduced.

Both shows share the same writers and feel like they were made by the same people. Better Call Saul doesn't have the Bryan Cranston on the cast, but does an outstanding job with new characters added. My favorite is Michael McKean who plays Jimmy's/Saul's brother with an extreme sensitivity to electricity -- or is it psychosomatic? If forced, Breaking Bad is still better, but for a prequel/sequel, Better Call Saul is MUCH better than most. It does go a little slower and is not as violent as Breaking Bad, but it makes up for it with more character development and lots of legal turns and twists. If you have never seen either show, I hesitantly recommend starting with Better Call Saul for the reason of watching the story unfold in chronological order. 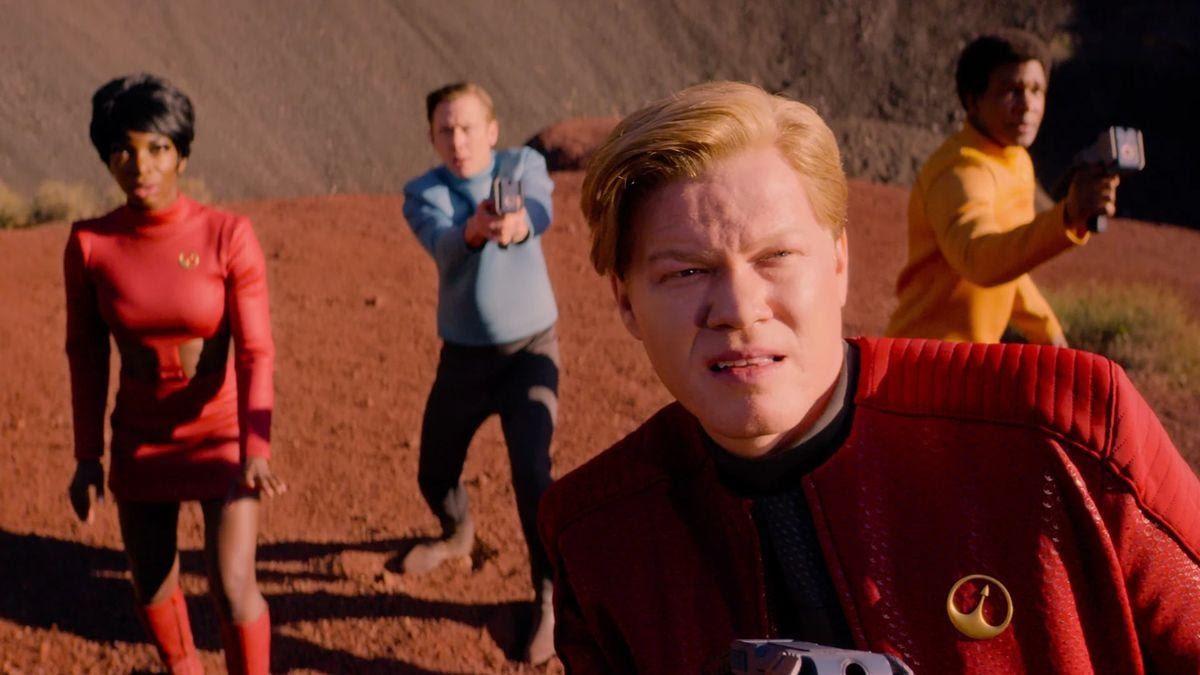 Unlike my previous recommendations, Black Mirror is not a series, but each episode stands on its own, like the Twilight Zone. In fact Black Mirror is very much like the Twilight Zone, except most episodes have a theme either about robots with some degree of sentience or suggesting the concept that one's soul can be digitized. The entire series has a theme of about the dark side of technology.

As mentioned, each episode can stand on its own, so here are some of my favorites:


I hope some of my bored audience will find hours of enjoyment in these shows. Either way, stay safe and be good.