Home › video › Learn to calculate the odds in Keno

Learn to calculate the odds in Keno

The purpose of this video will be to answer the questions: 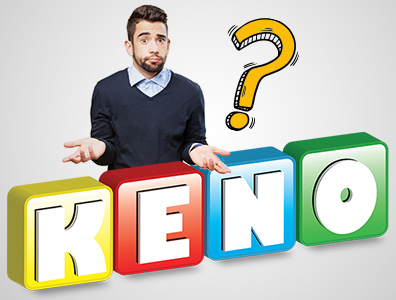 Hi, this is Mike, and you are going to learn to calculate the odds in keno. Keno is a really simple game. To go over the rules real quick, the player picks 2 to 10 number from a range of 1 to 80, after the player is done, the game will pick 20 numbers from that some range of 1 to 80.

The player is paid according to…

Okay, so that time I matched three of them:the 17, 25, and 56. I won $3 based on a $1 bet, and when I say win, that's what I got back. In keno, all wins are on a "for one" basis, meaning that, even if you win, you don't get back your original bet. So if you won one, it really would be just getting your original bet back like a push.

This game, by the way:

can be found at videopoker.com, and my friends there kindly let me use their game for this video. Let's jump in and show you how to calculate the math.

Before I get into the mathematics of keno

Let me introduce a couple functions that you'll need to understand to go further. One of them is called the factorial function, and that is simply the product of every integer from one to whatever number you're taking a factorial of. For example, five factorial is equal to one, times two, times three, times four, times five, and that equals 120.

What is the practical use of this?

Next, let's go to the combinations function

This is the number of ways you can pick Y things out of X items. For example, at El Pollo Loco, they have eight side dishes, and you might be allowed to pick three of them.

How many different ways could you pick three out of eight items? 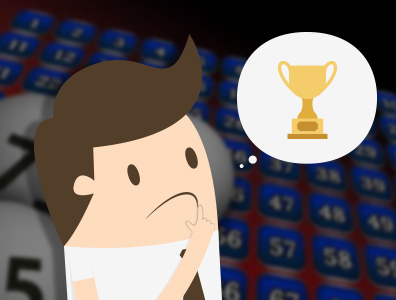 For my next example, let's work out the odds in the case of the pick five:

we actually don't need to implicitly calculate the number of losing calculations. Let's just determine the total number of all combinations, winning and losing. That is simply the number of ways the player can pick 5 numbers out of 80 because there are 80 numbers and the player must pick five of them. That equals 24,040,016.

Next, let's multiply the pays by the combinations to get. 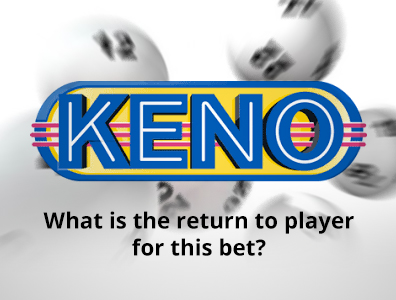 Another way of expressing that is…

The player can expect to get almost 95% of his money bet, and the other 5.05% is kept by the game or the casino. I should add that this is a very generous paytable here. This is as generous as it gets. Most of the time, the pay table is less, you win less, which goes to show the importance of scouting around for a good pay table.

Let's copy and paste that down and take the total

…that not every pay table is this generous. In fact, this is the most generous. Lots of times, this 24 is a 23 or less. This 146 is often less. The big pays tend to be the same, though. Again, I can't emphasize enough, shop around for the good pay tables.

Finally, I hope you'll humor me and let me plug my website here. It has a cornucopia of keno resources starting with this keno game. You can pick 1 to 15 numbers. You can pick the numbers yourself or you can do a quick pick. You can also put it on autoplay.

Besides this, we have a bunch of keno calculators. I'll just show you the one for plain old keno. Let's do that pick 10 paytable I just did. You may recall that getting 10 right pays 10,000. Nine pays 45,000. Eight pays 1,000. Seven pays 146. Six pays 24. Five pays 5. Click calculate and there we see everything. The probability of every win, the frequency, variants. Here we see the return.

I indicate resources about the return of every possible game and pay table you may plausibly find here in Las Vegas, keno surveys, who has the best games here in Vegas, and a whole ton of internal links about keno. I say a lot about keno because frankly, the math of it is pretty easy.

All right. I think this video has run long enough. Thanks for watching. I'll see you next time.