This is one of those weeks where I can’t think of anything to write about. At those times, I like to take a trip down memory lane. This week, we will look at 2008. That was a very good year for me, I would say one of my best. 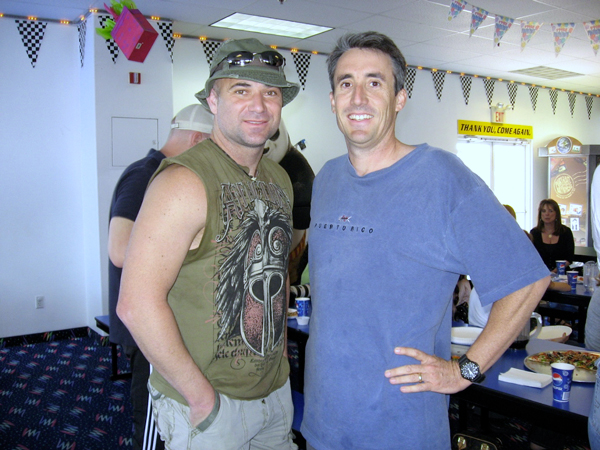 Here I am with Andre Agassi at the Mini Grand Prix in Las Vegas. He was very nice about taking a picture with me. 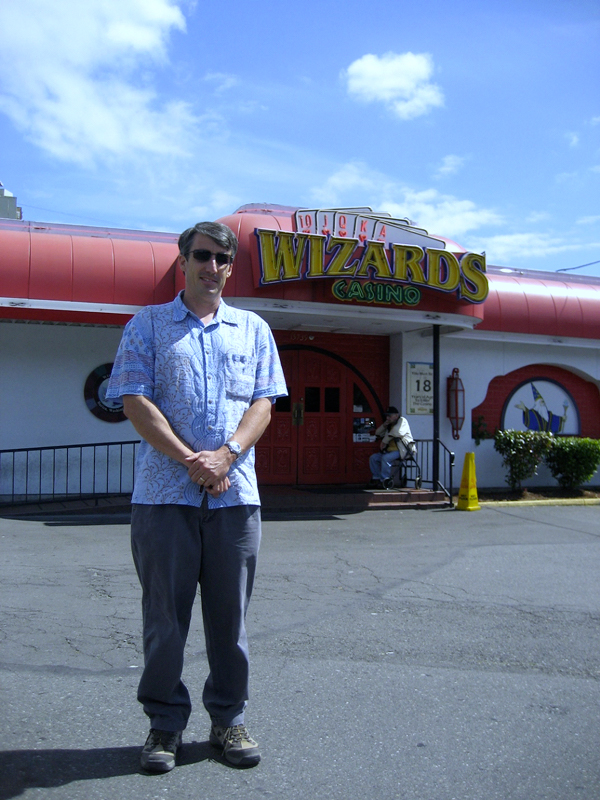 Here I am at the Wizards Casino near Seattle. 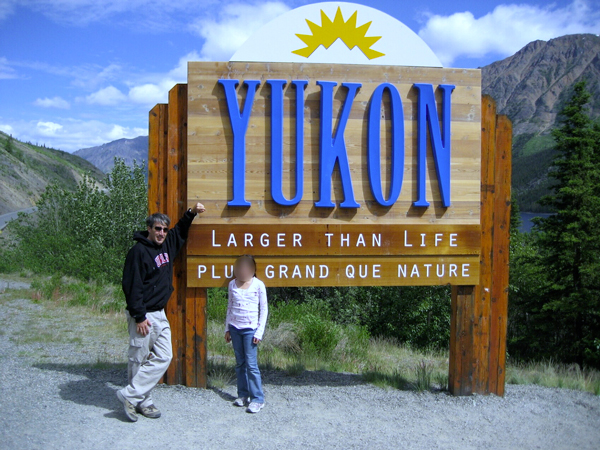 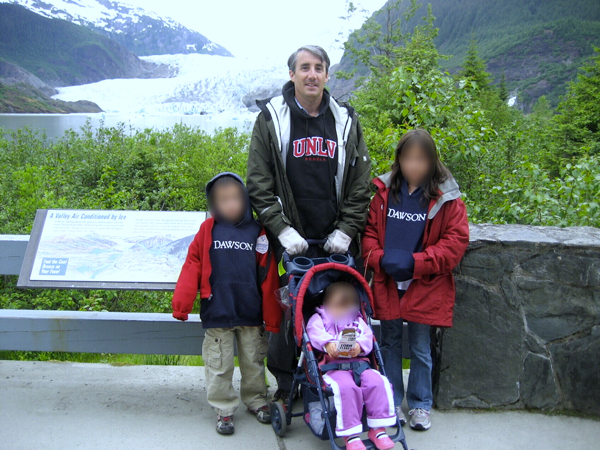 This is the Mendenhall Glacier near Juneau, Alaska. I returned to this spot last year, by the way. 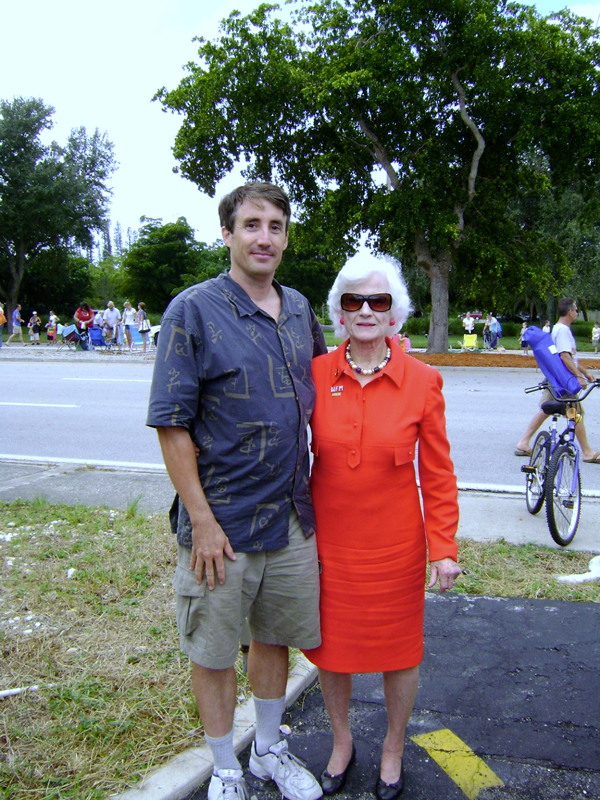 This is Roberta McCain, mother of John McCain. You could see I was rather heavy that year. I currently weigh about 25 pounds less. Picture taken in Naples, Florida. 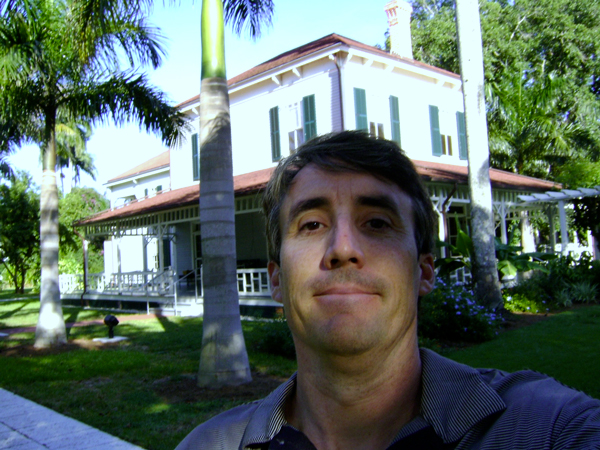 This is the vacation house of Thomas Edison, in Fort Myers, Florida. 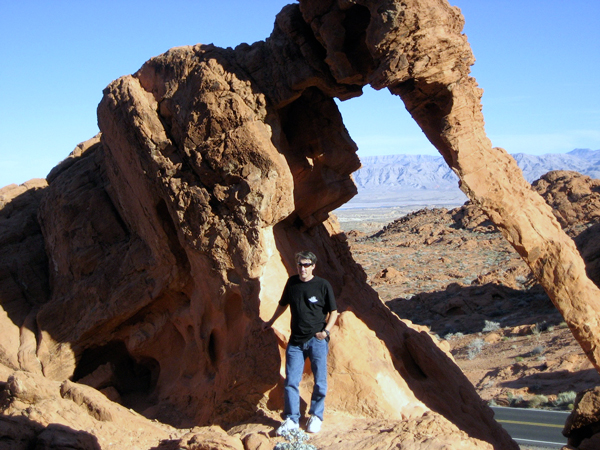 This is Elephant Rock in the Valley of Fire, Nevada. 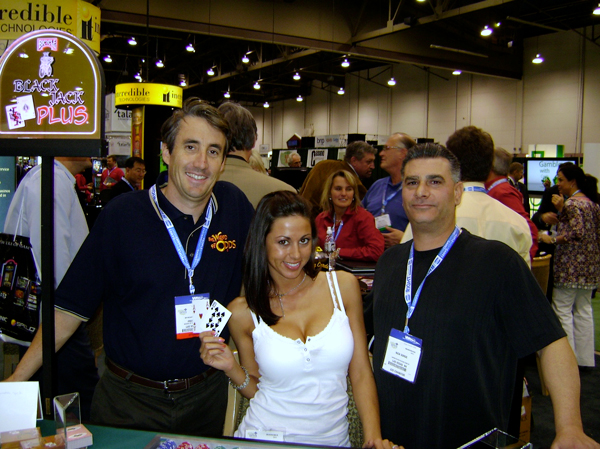 Here I am with one of my happy clients and his lovely model. 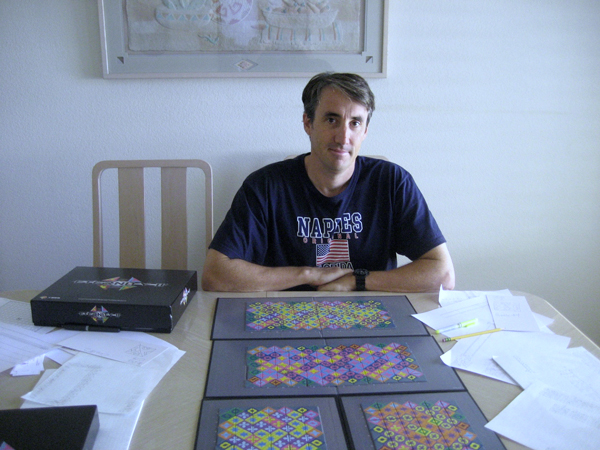 I was very obsessed with the Eternity II Puzzle the summer of 2008. Here I am with four of the smaller practice puzzles, which I did solve, and many pages of notes and printouts. To this day, the puzzle remains unsolved. 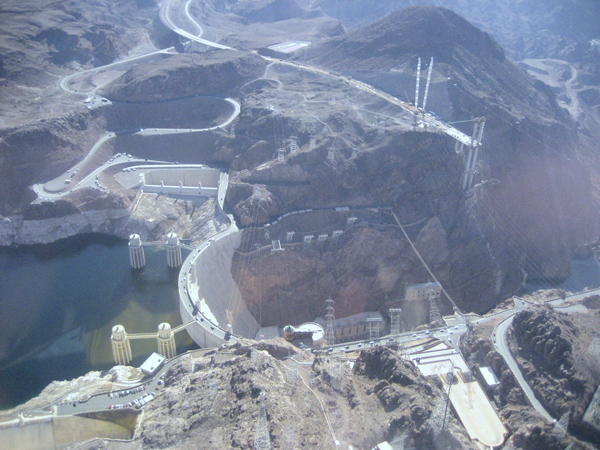 My friends at Bodog were kind enough to treat me to a helicopter trip to the Grand Canyon. Here is a shot I took of Hoover Dam. Note the bridge was still in the early stages of construction. The water level was significantly higher too than today. 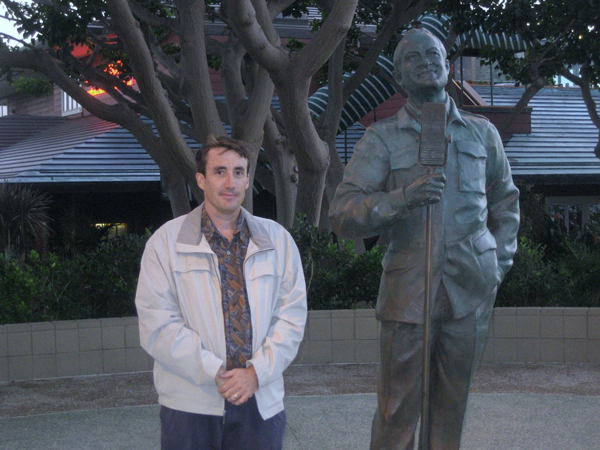 Me with Bob Hope in San Diego. 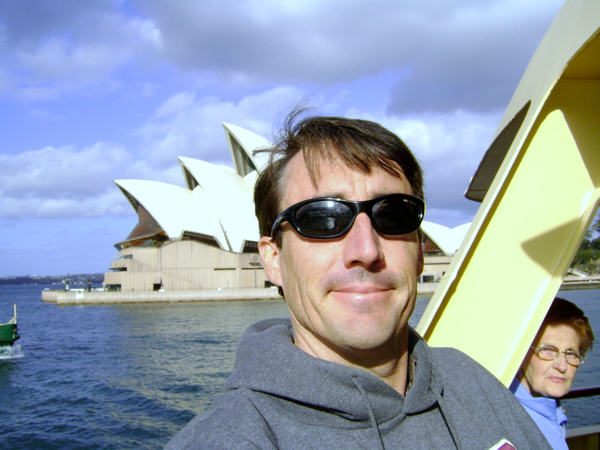 That woman behind me in Sydney seemed to think I was a raving loon for taking a picture of myself. 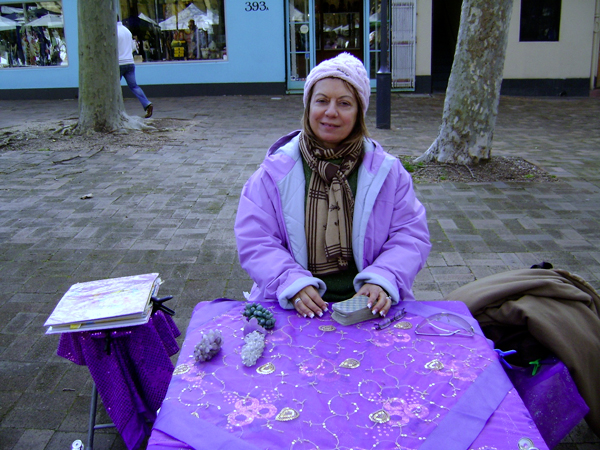 I’m a pretty skeptical person. However, out of curiosity, I had this fortune teller in Sydney give me a reading. She correctly stated:

All of this was 100% correct. I am not omitting any incorrect predictions either, as there were none. After this stunning opener, she went onto the usual vague statements that are true of most people.

I’d like to give a little plug to LunaPic for the face blurring feature in some photos.

Until next week, may the odds be in your favor.