As usual, in the era of the Corona Virus, I find it hard to have any adventures worth writing about. So, I will challenge you with more trivia! This time the topic shall be my own Las Vegas. 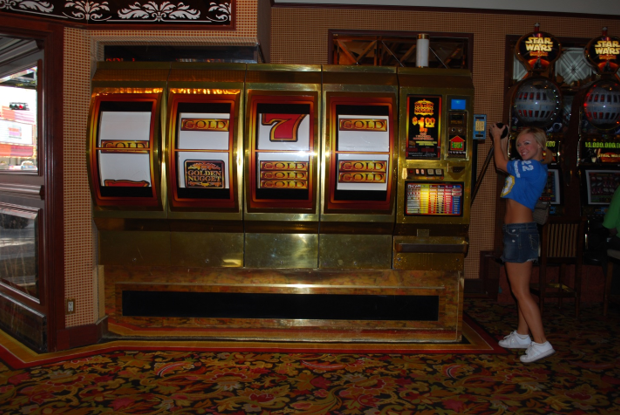 (Scroll down for the answers)