The topic of this week’s newsletter shall be law enforcement trivia.

I would also like to remind my followers who are US citizens to not forget to vote. As long as I mention it, here are the current odds as offered at Pinnacle Sports:

Taking out the juice, it implies Biden has a 63.6% chance of winning. 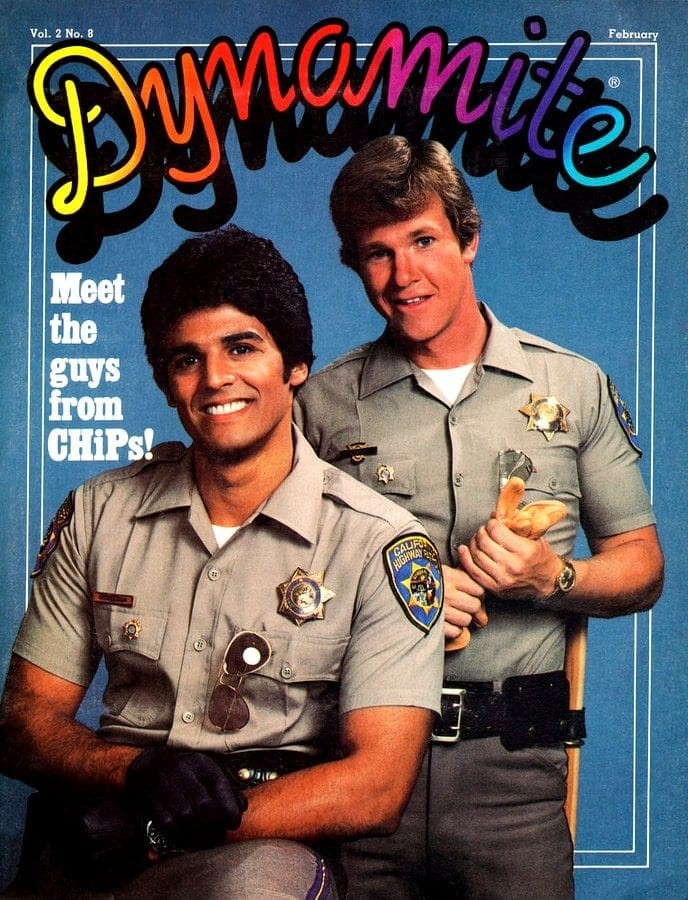 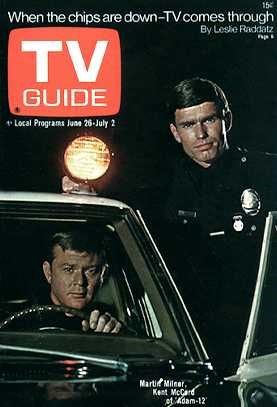