I was pleasantly surprised to get no known complaints about my last two newsletters on Joe Biden and Donald Trump trivia. In celebration of the thick skins of my newsletter followers, I present Catholic trivia this week. Hopefully promoting Internet gambling at the same time is a venial sin only. The answers are based on the Catholic point of view. Protestant and Orthodox Christians may believe otherwise. If anyone believes any of my answers are incorrect, I welcome correction. 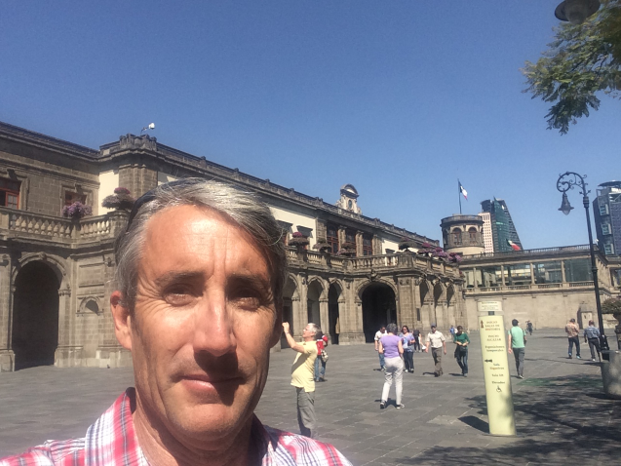 Photo: Wizard at the Basilica of Our Lady of Guadalupe