For those of you who didn’t read my last newsletter, the topic was Joe Biden trivia. As promised, I am giving equal treatment to Donald Trump this week. I have tried my best to keep the questions fun and unbiased. As the Wizard, I make no endorsement either way. 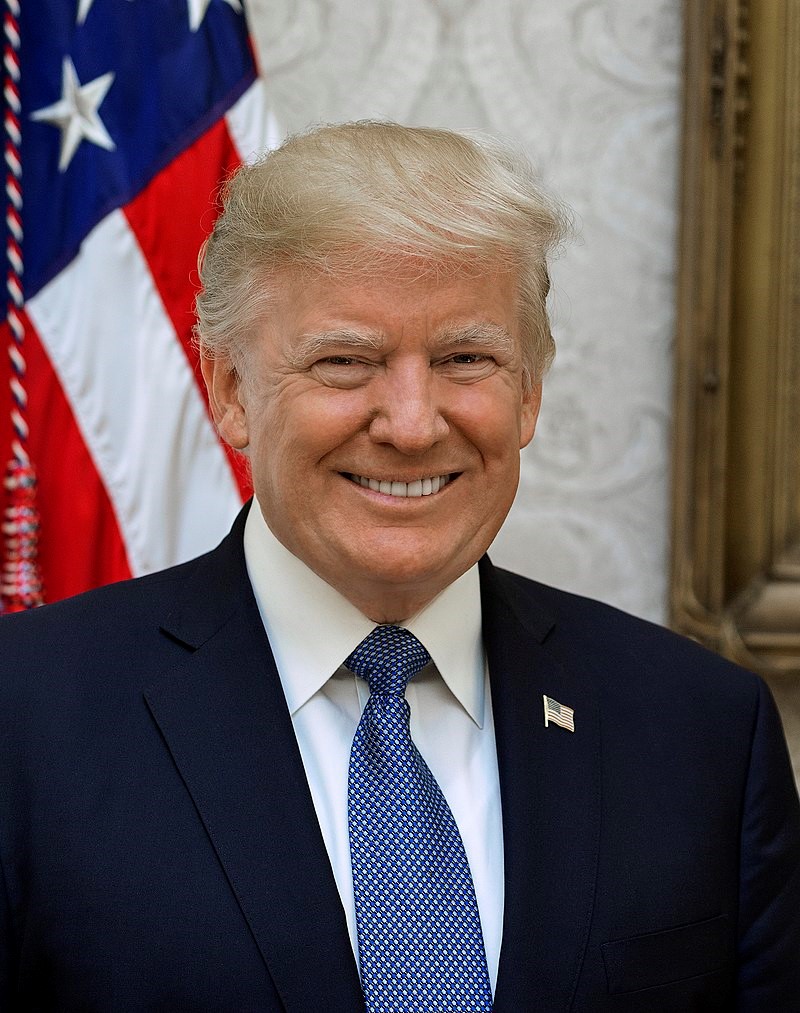