Las Vegas casinos were allowed to reopen at 12:01 AM on June 4. That afternoon, I paid a visit to several of them on the north Strip. Many stores and restaurants within the casinos were still closed and some casinos, like the Mirage, chose to not reopen yet. 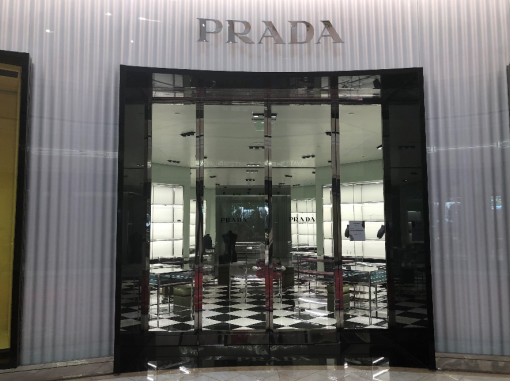 This is the Prada store at the Wynn, which chose to not open yet. I think it may have been because of recent looting of other high-end retail stores elsewhere.

Here are some things I noticed in general that day: 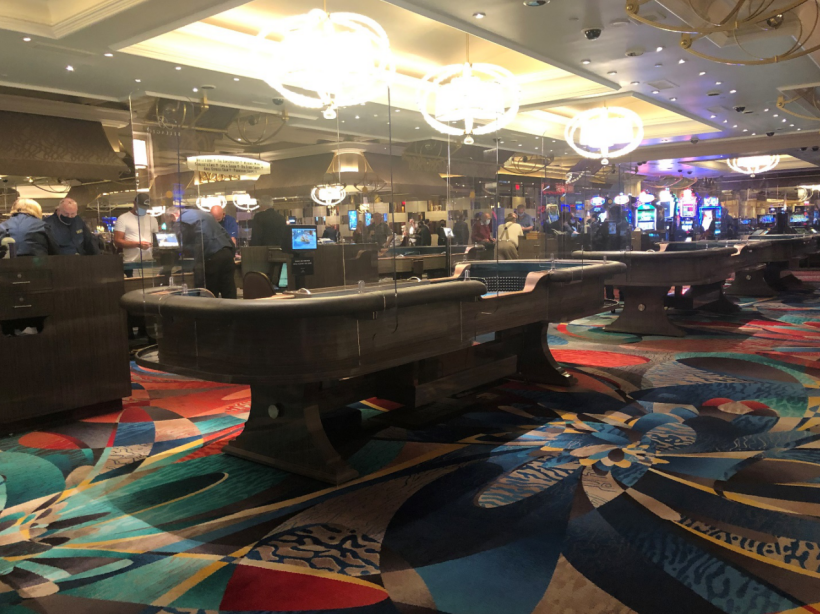 Craps table at the Bellagio

I plan to visit more casinos elsewhere in Vegas and report next week on the scene downtown.

For now, I have more thoughts and pictures about Vegas’ opening day in my Wizard of Vegas blog.