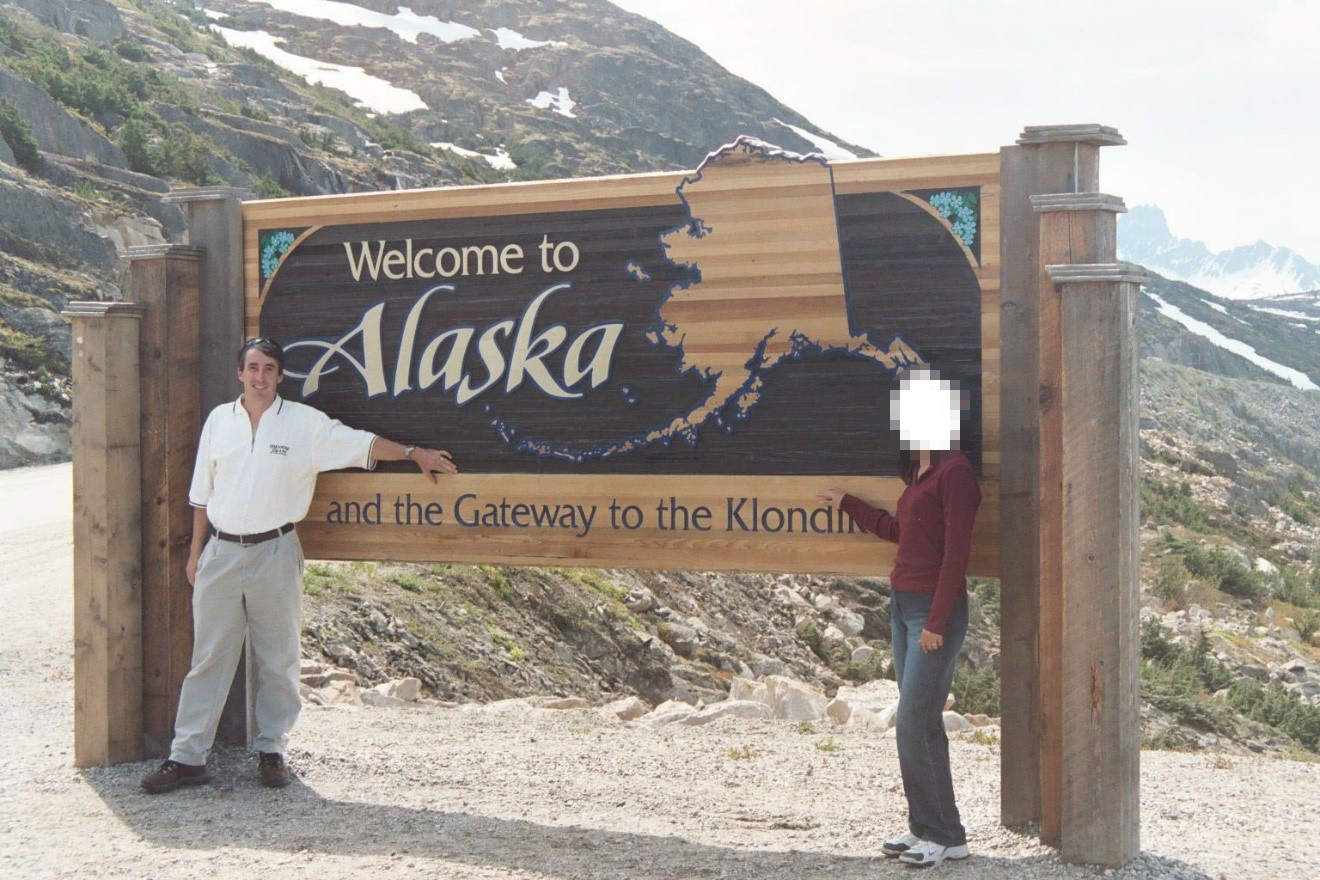 For this week’s newsletter we celebrate the great state of Alaska! Our largest state (in area) holds all kinds of state records and various distinctions. What better way to celebrate than with some trivia! 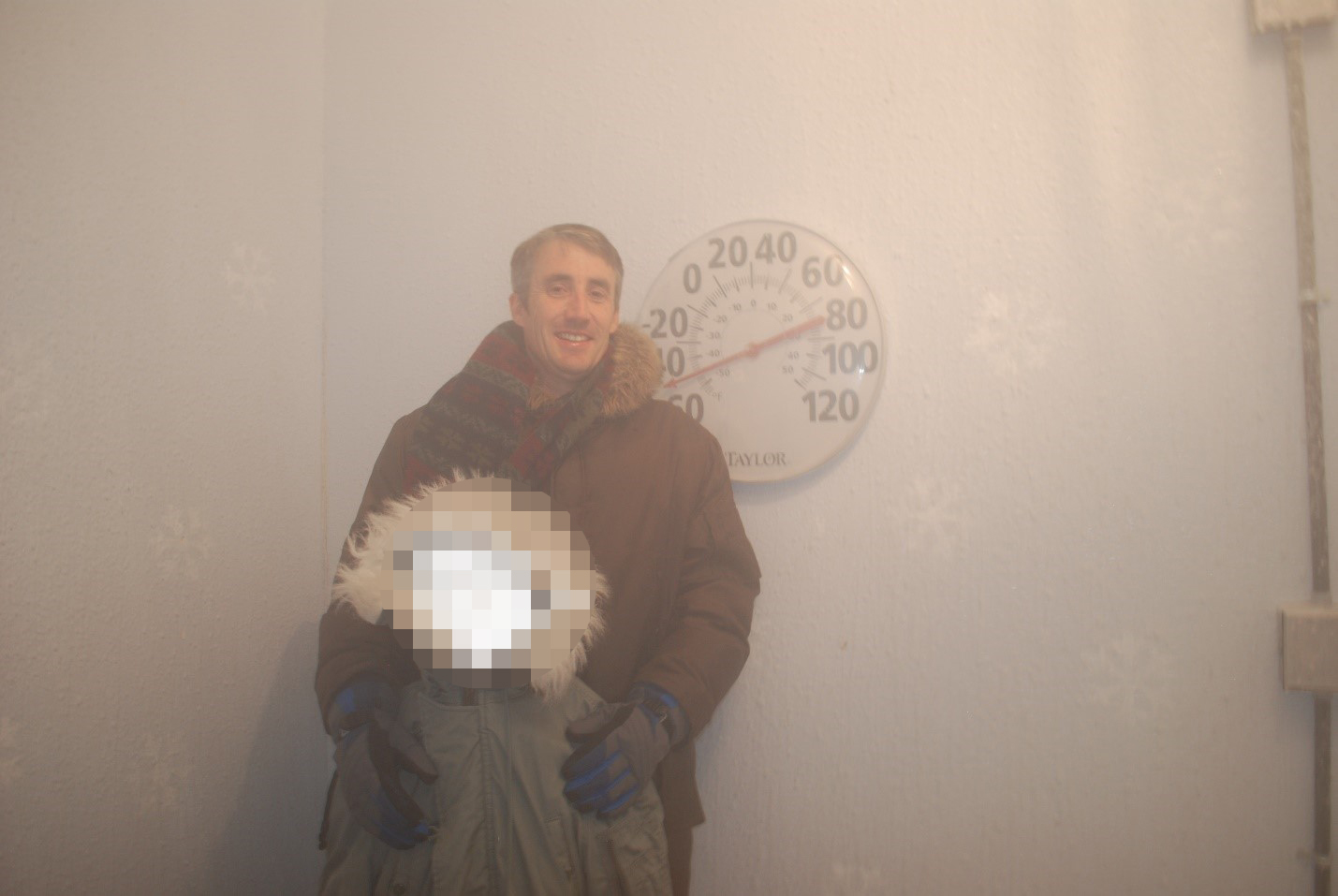 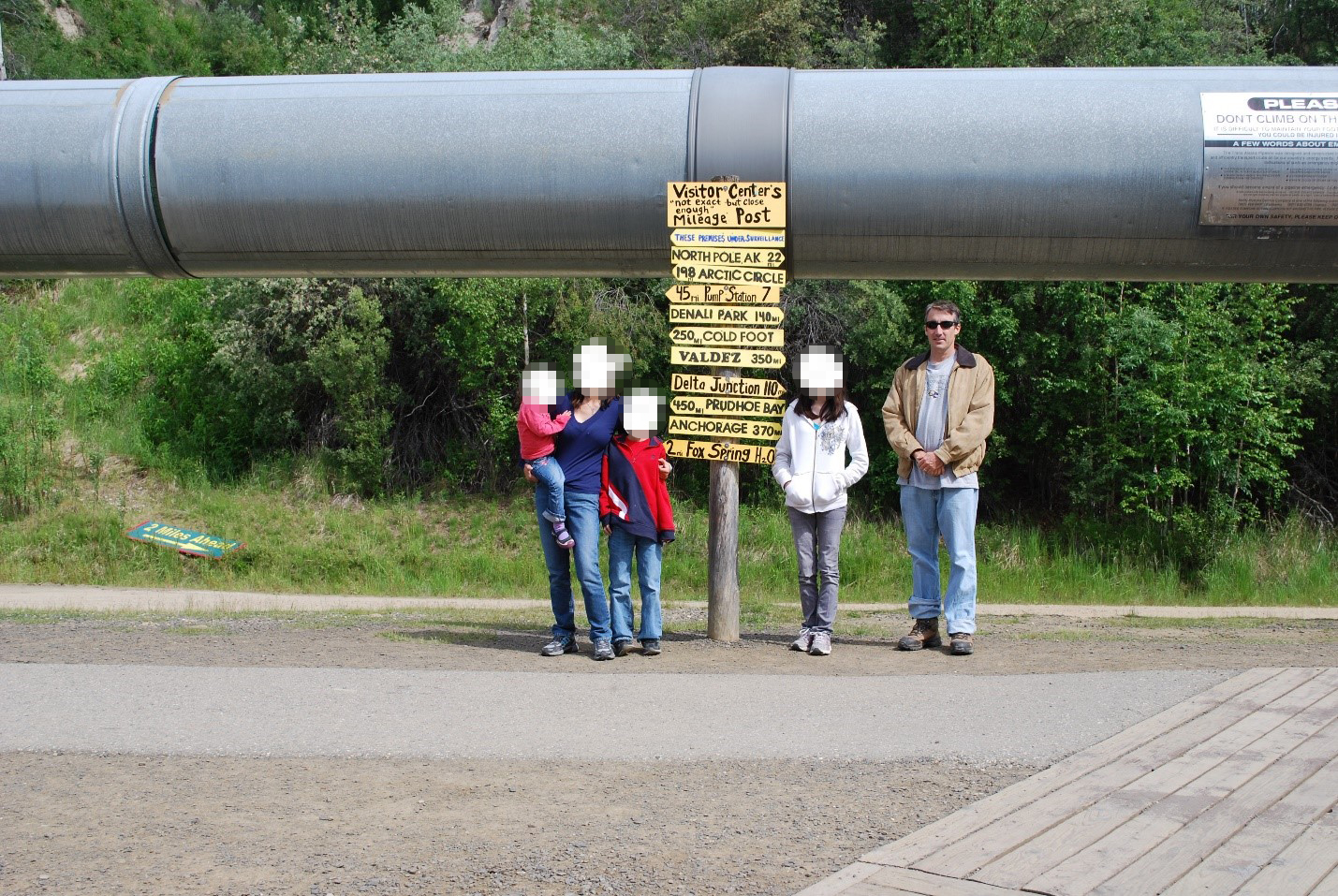 Along the Alaska Pipeline, between Fairbanks and Valdez. 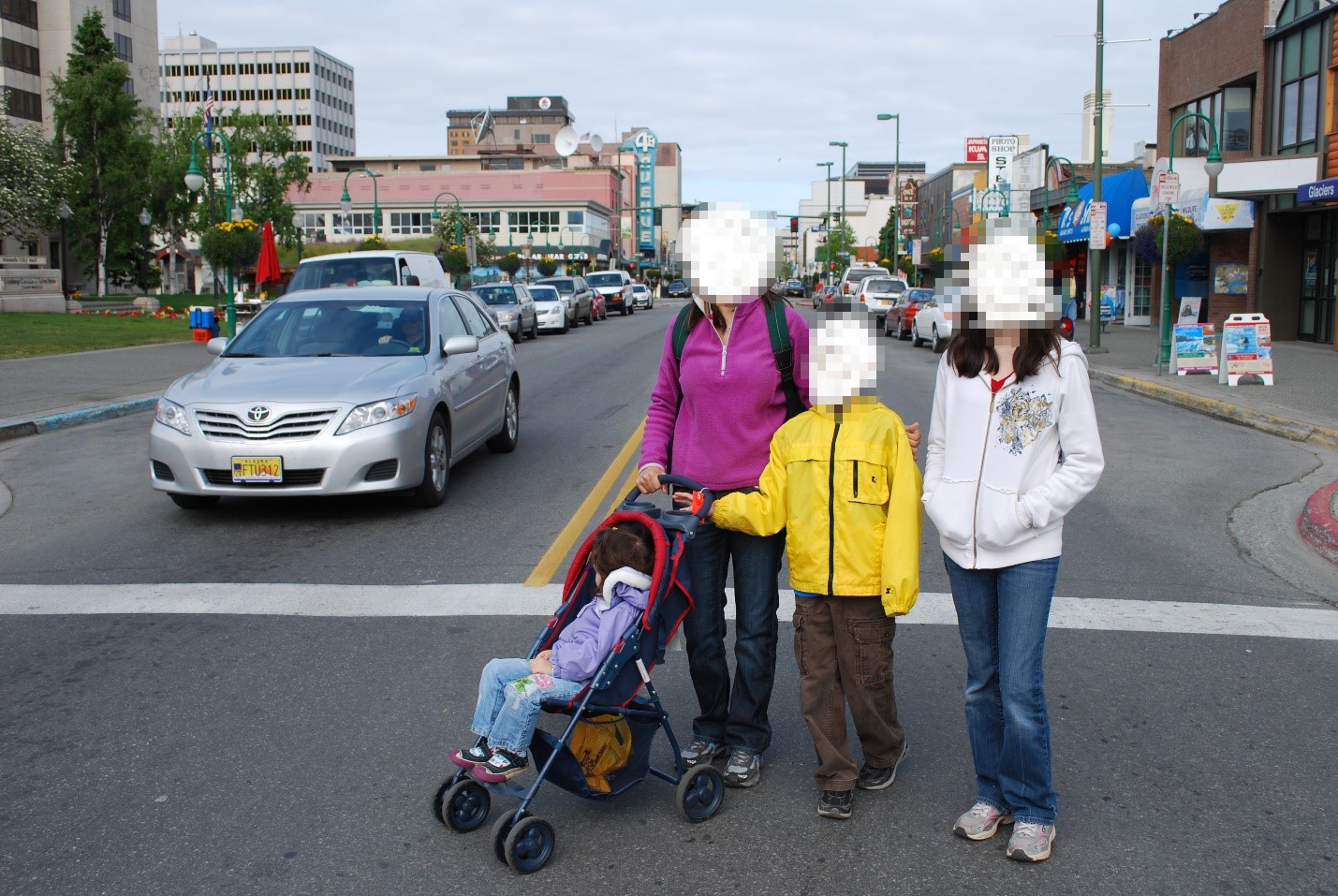 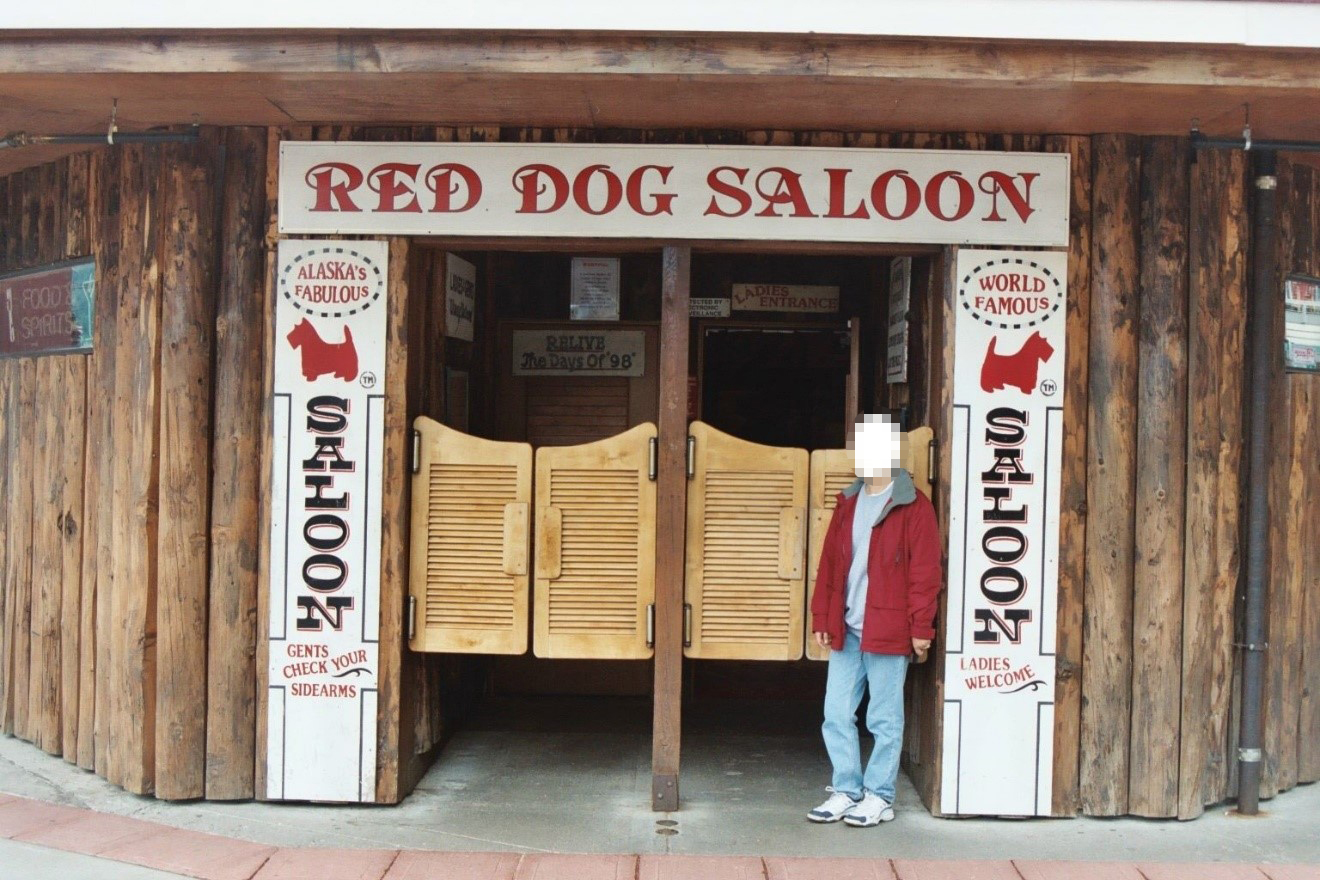 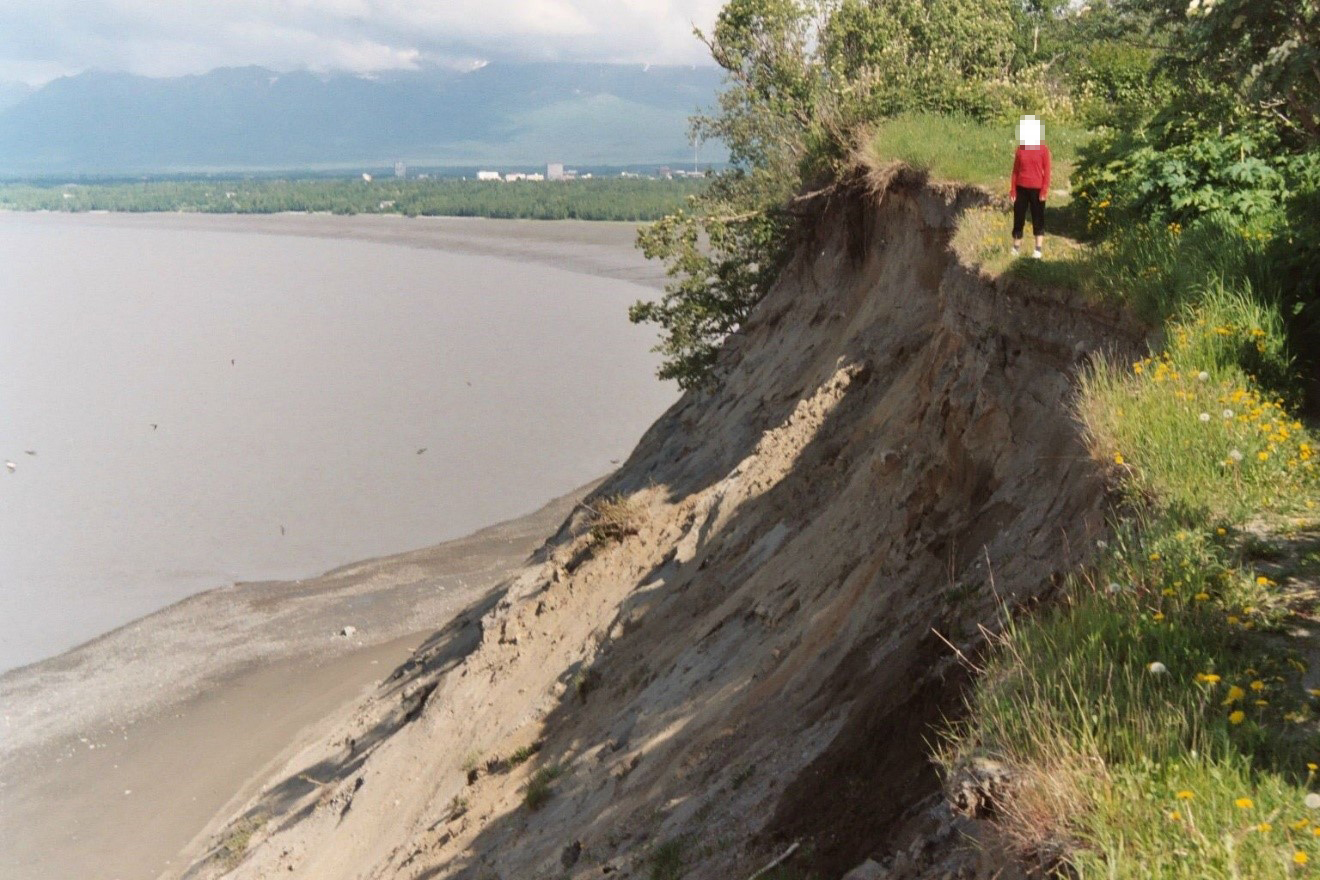 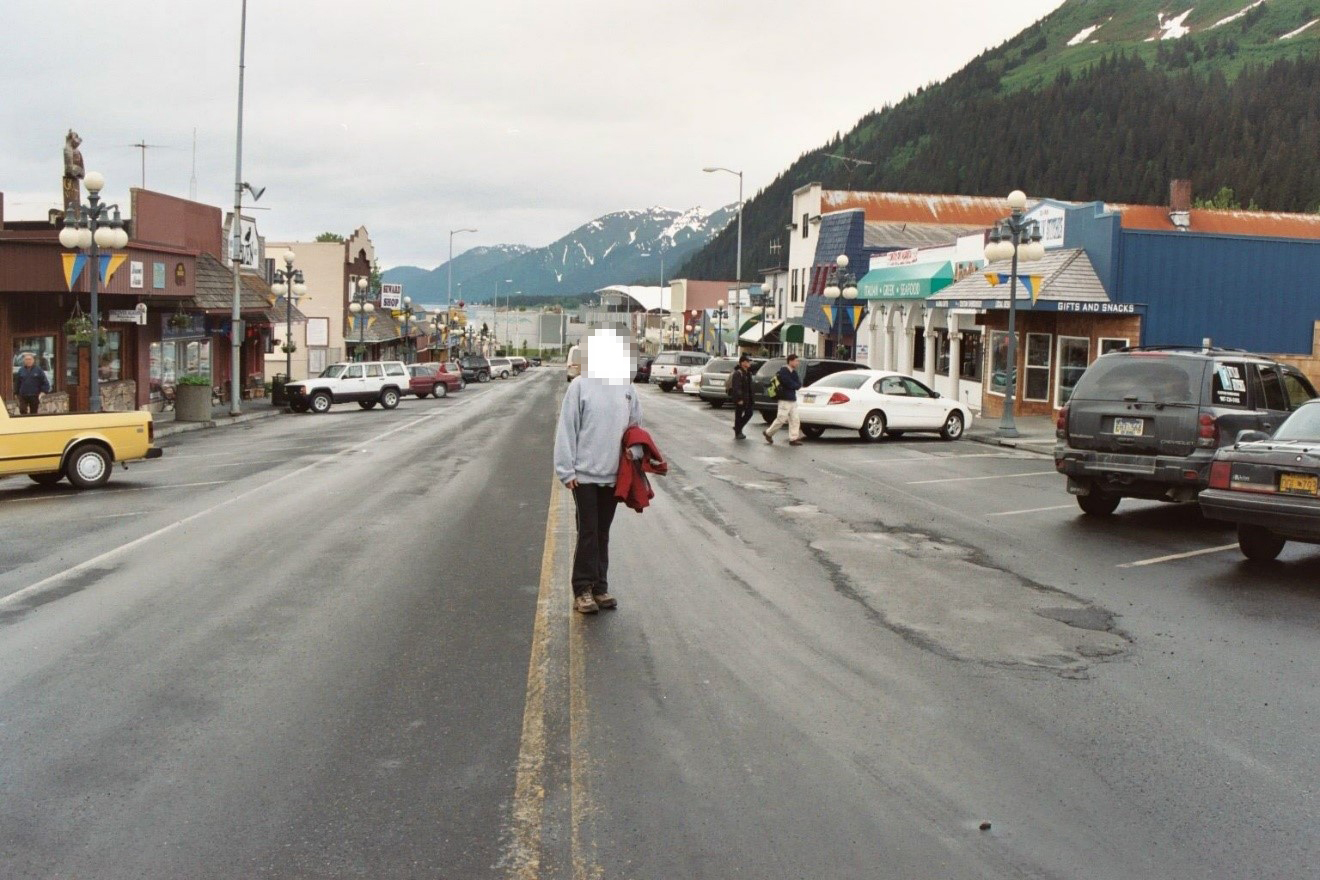 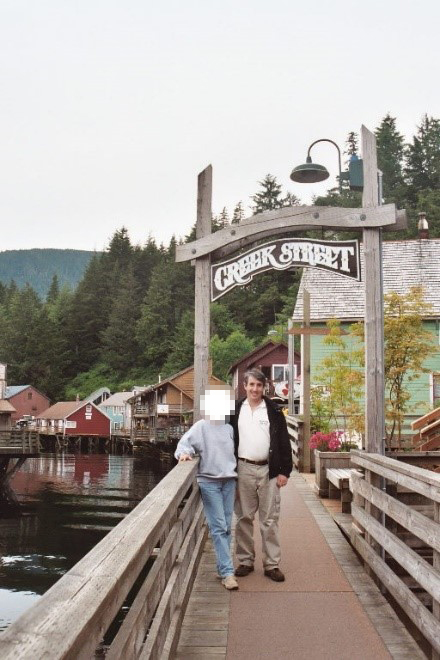 Creek Street in Ketchikan. No “good time girls” to be seen. 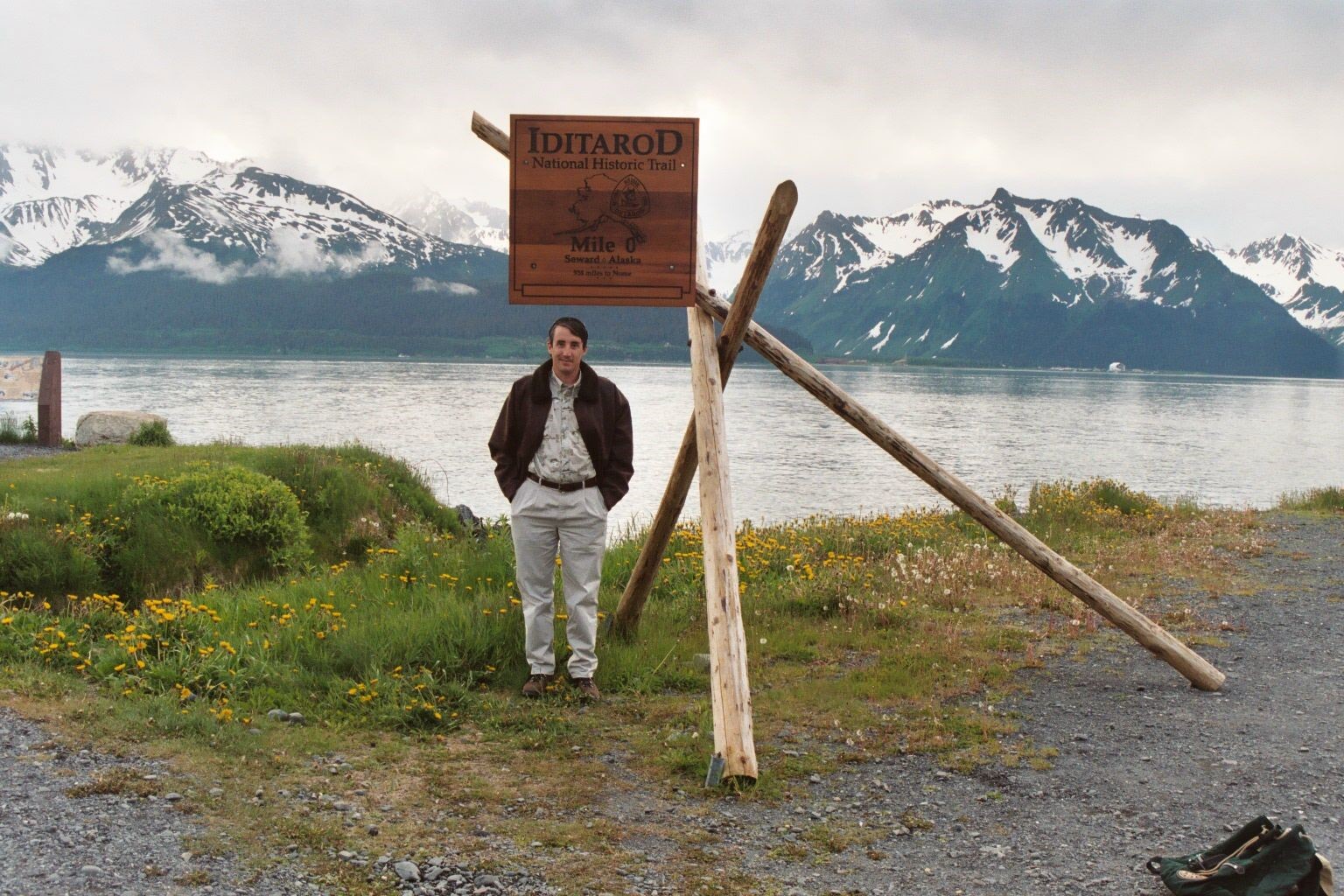 The sign says it all. I like how they start counting at 0. Goes to show Alaskans are good at math. 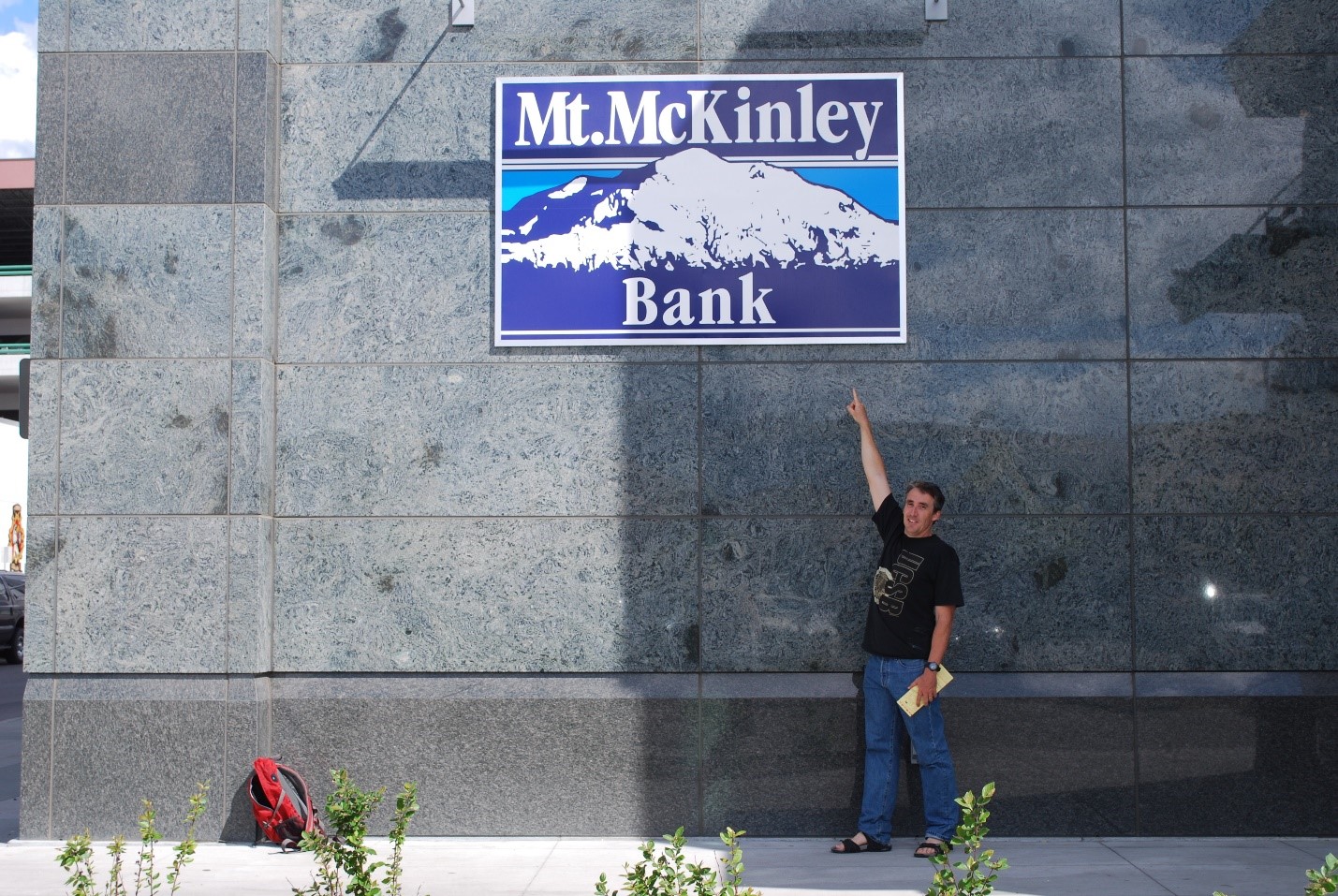 My visit to Alaska in 2010 I annoyed the entire state with the question of the name of their highest mountain. I still never got a definitive answer. Keep in mind this was before the name was officially changed to Mount Denali.