Chag Sameach! Today we celebrate Purim, the story about how the smart, brave, and beautiful Queen Esther saved the Jewish people in Persia. What better way than with some trivia! Before taking the test, I welcome you to prepare for the test by stuying the book of Esther, which is one of the shortest books of the Old Testament. 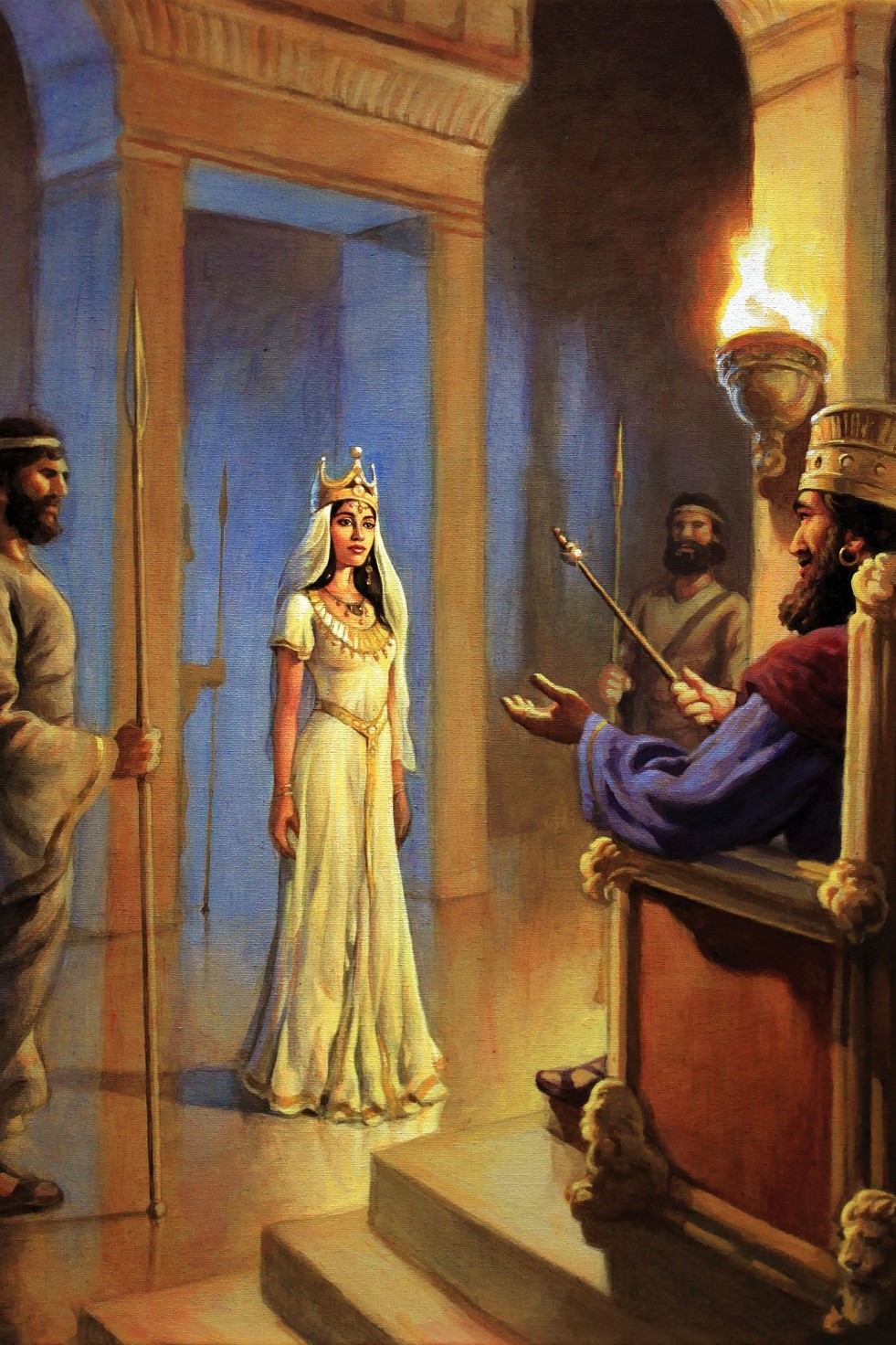 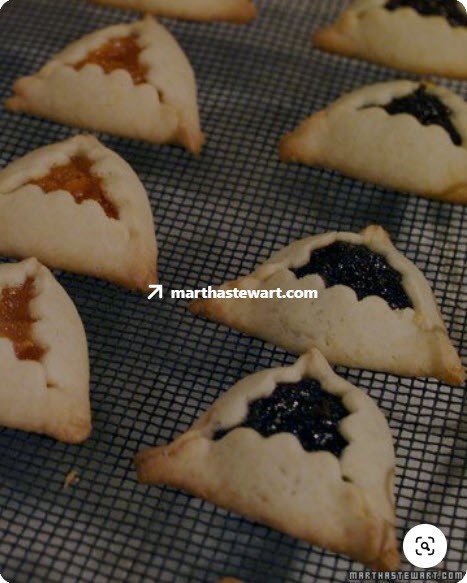